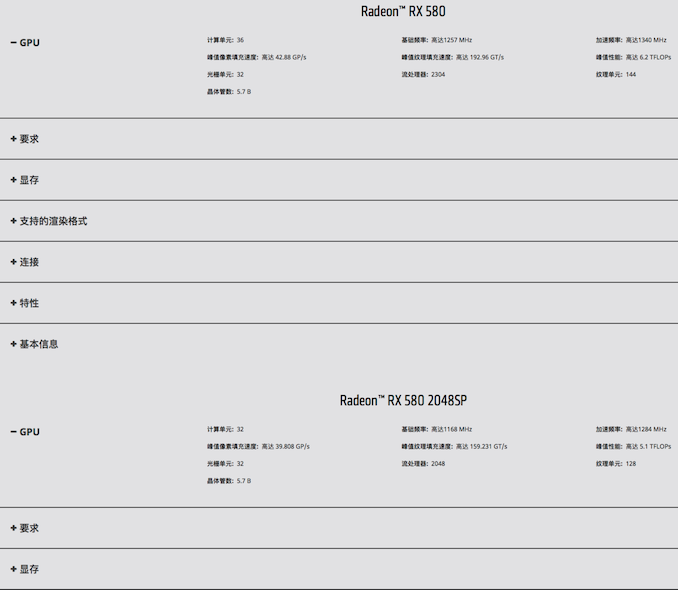 We have reached out to AMD for more information.