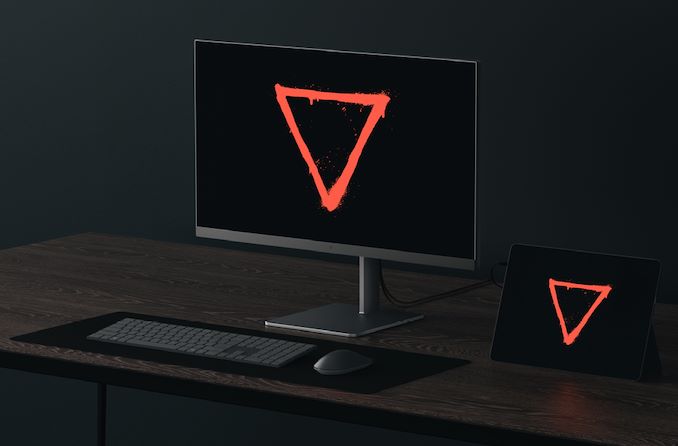 Eve Technology is known primarily for its crowd-developed 2-in-1 Eve V notebook introduced a couple of years ago. But this week the company introduced its first crowd-developed displays. The Spectrum monitors designed for gamers also happen use some of the industry’s first QHD (2560x1440) IPS panels that feature a 240 Hz refresh rate.

Eve’s Spectrum lineup of gaming displays includes three 27-inch models. The most basic model has a 2560x1440 resolution, 450 nits maximum brightness, and a 165 Hz refresh rate. The ‘fastest’ 240Hz SKU has a 2560x1440 resolution and 750 nits peak brightness. The most advanced version features a 3840x2160 resolution, 750 nits max brightness, and a 144 Hz refresh rate. All the monitors rely on an 8-bit + AFRC IPS panel from LG, which is equipped with a proprietary backlighting as well as a special polarizer that enables the LCDs to display a 98% of the DCI-P3 color gamut. 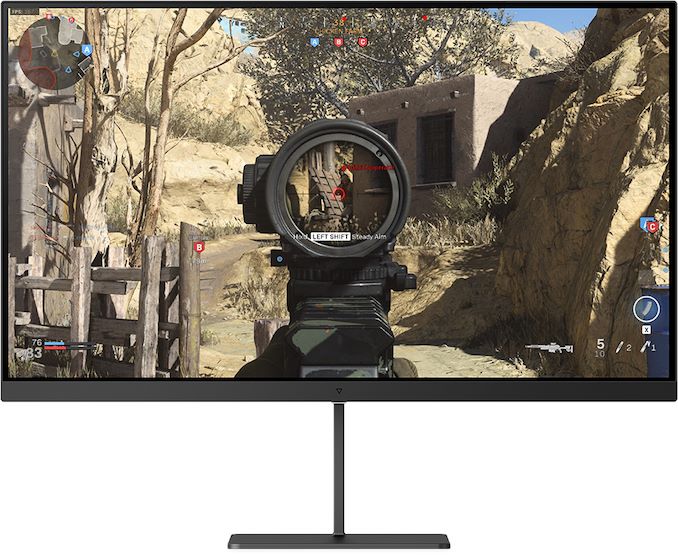 All the monitors support VESA’s Adaptive-Sync variable refresh rate technology and are AMD FreeSync Premium Pro as well as NVIDIA G-Sync Compatible certified. Also, the displays support HDR10 and are VESA DisplayHDR 400 or 600 certified, depending on the model. 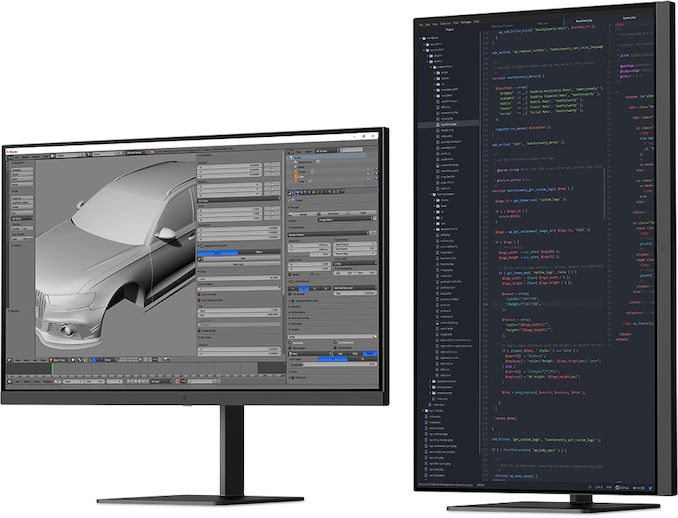 Connectivity is one of the strong sides of Eve’s Spectrum monitors. All models feature one DisplayPort input and output, one HDMI input, and two USB-C inputs with one supporting a 100 W Power Delivery. In addition, the LCDs feature a triple-port USB 3.1 Gen 2 Type-A hub and a headphone jack. 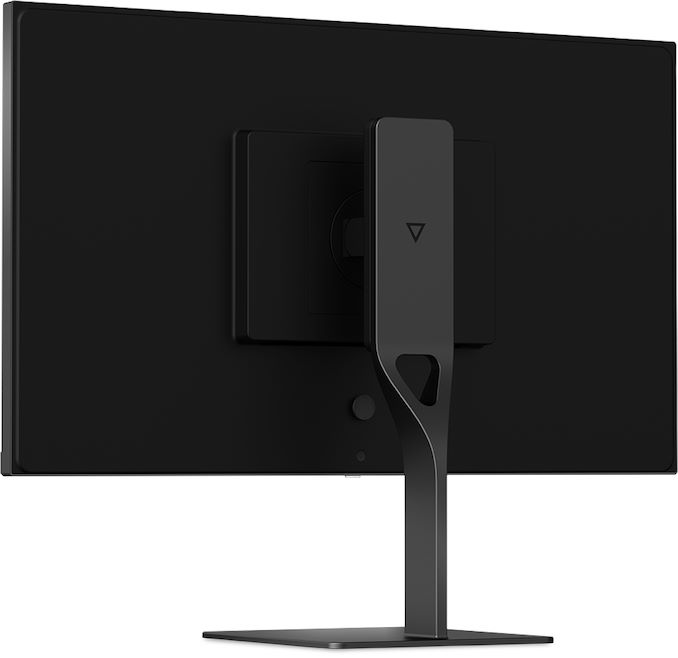 It is noteworthy that while the Eve Spectrum displays are aimed at gamers, their minimalistic design does not ‘scream’ about their gaming nature. Furthermore, the monitors do not come with a stand; if you aren't bringing your own, then that will cost an additional $99.

It should be noted, however, that these prices are pre-order prices, and require committing to buying the hardware before it ships. Prospective buyers who want to wait for a review should expect to pay more later on, as Eve has indicated that the prices of the displays will increase by the time they hit the market.