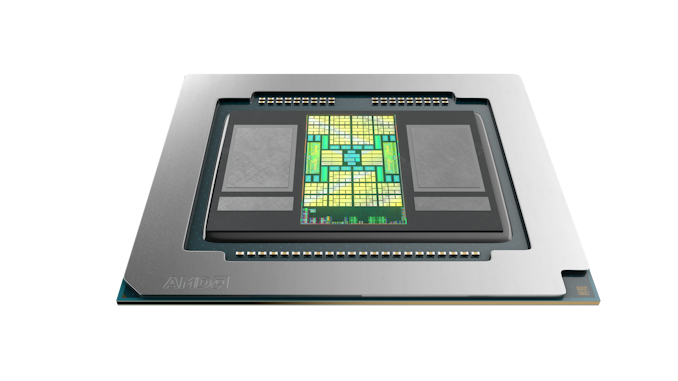 Today AMD has officially announced one of the long rumoured missing Navi parts in the form of the new Radeon Pro 5600M mobile GPU, seeing the Navi 12 design finally take shape as a product.

The new high-end mobile GPU is a successor to the Radeon Pro Vega 20 and Vega 16 designs released back in 2018, products that ended up being used in Apple’s MacBook laptops. The new Radeon Pro 5600M also sees its debut in the new 16” MacBook Pro that’s also been debuted today. Apple has traditionally had exclusive rights to these mobile Radeon Pro SKUs so it’s likely this exclusivity also applies to the new Radeon Pro 5600M.

The new mobile GPU is characterised by its large compute unit count as well as its usage of HBM2 memory. With a CU count of 40, resulting in 2560 stream processors, the Radeon Pro 5600M actually matches AMD’s current best desktop graphics designs such as the Navi 10-based Radeon 5700XT. A key difference here lies in the clocks, as this mobile variant only clocks up to a maximum of 1035MHz, resulting in a theoretical maximum throughput of 5.3TFLOPs, quite a bit less than its desktop counterpart which lands in at 9.75TFLOPs.

In terms of bandwidth however, the mobile chip more than keeps up with its desktop counterpart. AMD is using a 2048-bit HBM2 memory interface to up to 8GB of memory running at 1.54Gbps, resulting in a bandwidth of 394GB/s, only a bit less than the 448GB/s of the Radeon 5700XT. 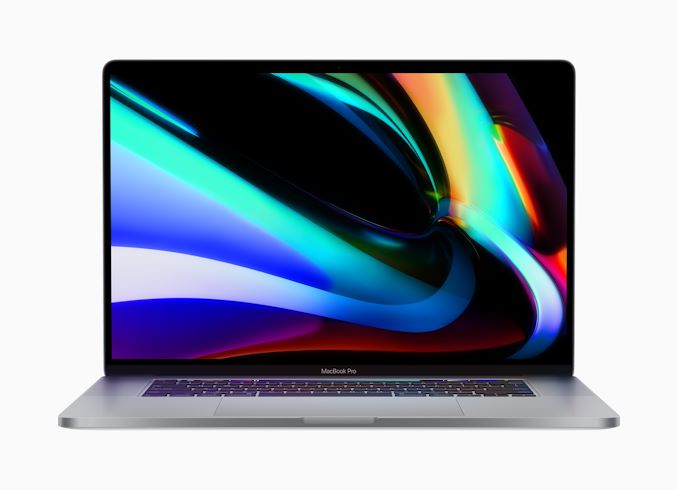 The new Radeon Pro 5600M is now available inside of Apple’s MacBook Pro 16” as an BTO upgrade option, and comes at a $700 mark-up versus the default Radeon Pro 5500M GPU.