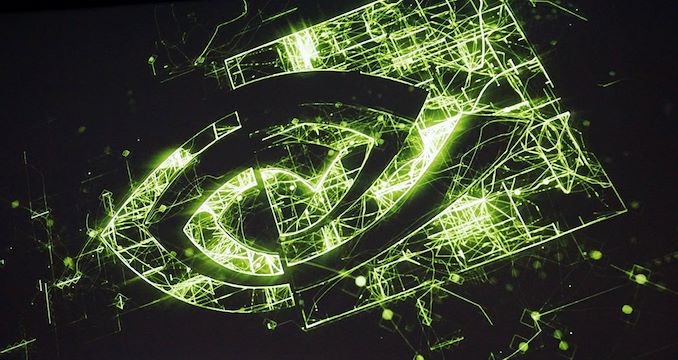 NVIDIA sends word this morning that the company has posted their first DirectX 12 Ultimate-compliant driver. Published as version 451.48 – the first driver out of NVIDIA’s new Release 450 driver branch – the new driver is the first release from the company to explicitly support the latest iteration of DirectX 12, enabling support for features such as DXR 1.1 ray tracing and tier 2 variable rate shading. As well, this driver also enables support for hardware accelerated GPU scheduling.

As a quick refresher, DirectX 12 Ultimate is Microsoft’s latest iteration of the DirectX 12 graphics API, with Microsoft using it to synchronize the state of the API between current-generation PCs and the forthcoming Xbox Series X console, as well as to set a well-defined feature baseline for future game development. Based around the capabilities of current generation GPUs (namely: NVIDIA Turing) and the Xbox Series X’s AMD RDNA2-derrived GPU, DirectX 12 Ultimate introduces several new GPU features under a new feature tier (12_2). This includes an updated version of DirectX’s ray tracing API, DXR 1.1, as well as tier 2 variable rate shading, mesh shaders, and sampler feedback. The software groundwork for this has been laid in the latest version of Windows 10, version 2004, and now is being enabled in GPU drivers for the first time.

In the case of NVIDIA’s recent video cards, the underlying Turing architecture has supported these features since the very beginning. However, their use has been partially restricted to games relying on NVIDIA’s proprietary feature extensions, due to a lack of standardized API support. Overall it’s taken most of the last two years to get the complete feature set added to DirectX, and while NVIDIA isn’t hesitating to use this moment to proclaim their GPU superiority as the first vendor to ship DirectX 12 Ultimate support, to some degree it’s definitely vindication of the investment the company put in to baking these features into Turing.

In any case, enabling DirectX 12 Ultimate support is an important step for the company, though one that’s mostly about laying the groundwork for game developers, and ultimately, future games. At this point no previously-announced games have confirmed that they’ll be using DX12U, though this is just a matter of time, especially with the Xbox Series X launching in a few months. 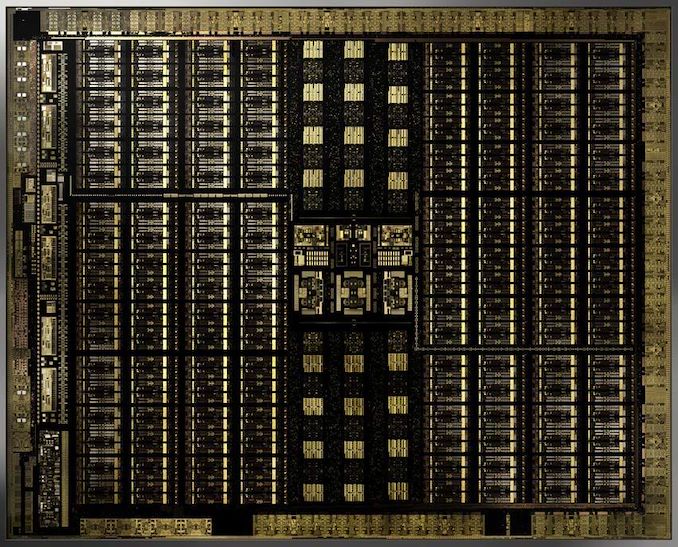 Perhaps the more interesting aspect of this driver release, though only tangential to DirectX 12 Ultimate support, is that NVIDIA is enabling support for hardware accelerated GPU scheduling. This mysterious feature was added to the Windows display driver stack with WDDM 2.7 (shipping in Win10 2004), and as alluded to by the name, it allows GPUs to more directly manage their VRAM. Traditionally Windows itself has done a lot of the VRAM management for GPUs, so this is a distinctive change in matters.

At a high level, NVIDIA is claiming that hardware accelerated GPU scheduling should offer minor improvements to the user experience, largely by reducing latency and improving performance thanks to more efficient video memory handling. I would not expect anything too significant here – otherwise NVIDIA would be heavily promoting the performance gains – but it’s something to keep an eye out for. Meanwhile, absent any other details, I find it interesting that NVIDIA lumps video playback in here as a beneficiary as well, since video playback is rarely an issue these days. At any rate, the video memory handling changes are being instituted at a low level, so hardware scheduling is not only for DirectX games and the Windows desktop, but also for Vulkan and OpenGL games as well.

Speaking of Vulkan, the open source API is also getting some attention with this driver release. 451.48 is the first GeForce driver with support for Vulkan 1.2, the latest version of that API. An important housekeeping update for Vulkan, 1.2 is promoting a number of previously optional feature extensions into the core Vulkan API, such as Timeline Semaphores, as well as improved cross portability support by adding full support for HLSL (i.e. DirectX) shaders within Vulkan. 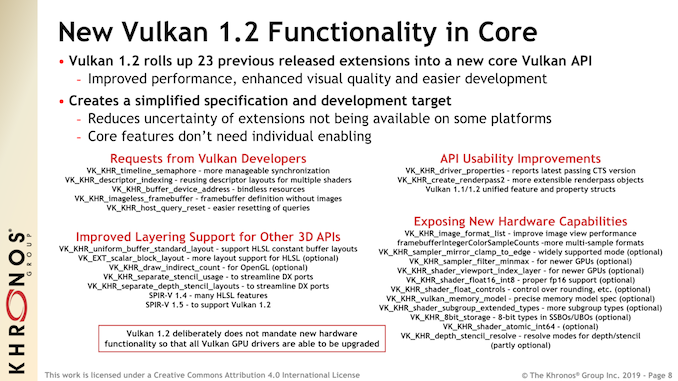 Finally, while tangential to today’s driver release, NVIDIA has posted an interesting note on its customer support portal regarding Windows GPU selection that’s worth making note of. In short, Windows 10 2004 has done away with the “Run with graphics processor” contextual menu option within NVIDIA’s drivers, which prior to now has been a shortcut method of forcing which GPU an application runs on it an Optimus system. In fact, it looks like control over this has been removed from NVIDIA’s drivers entirely. As noted in the support document, controlling which GPU is used is now handled through Windows itself, which means laptop users will need to get used to going into the Windows Settings panel to make any changes. 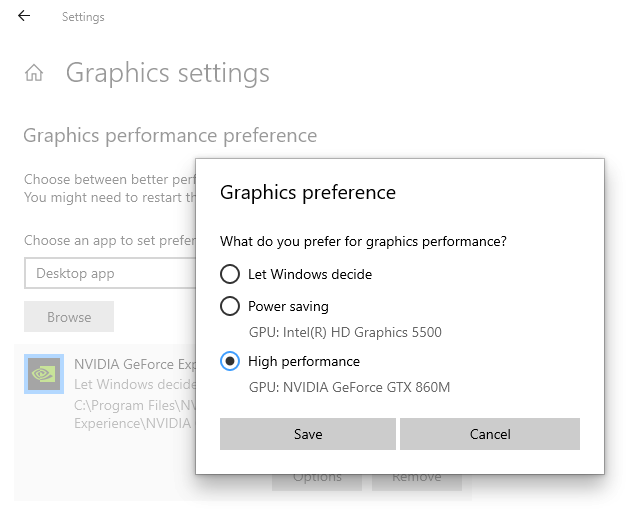 As always, you can find the full details on NVIDIA’s new GeForce driver, as well as the associated release notes, over on NVIDIA’s driver download page.