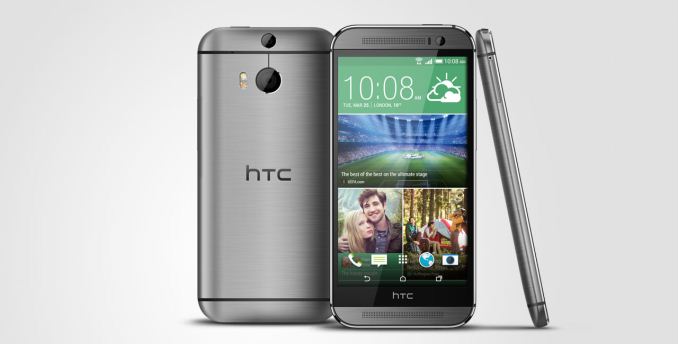 Last week HTC launched their new HTC Hot Deals website which offers deals on HTC products every Tuesday. The first deal was an offer that put their newly released Nexus 9 tablet on sale for 50% off of its normal retail price. A combination of limited quantities and technical issues left many users frustrated, which led HTC to apologize and commit to fixing the issues with the website in time for the next deal. Now Tuesday has arrived, and HTC's latest deal is about to begin.

The deal for this week offers the first 200 buyers the HTC One (M8) for $299, which is a $350 savings off the original price. After the first 200 units are sold, the next 300 buyers will pay $499, which is still $150 in savings. The deal will begin in 15 minutes at 9:00 AM PT, and end at 9:00 PM PT, but any users who wish to take advantage of the offer should expect the number of units to sell out long before the actual end time. The link to HTC's Hot Deals page is in the source below.