The "Smartphone for Snapdragon Insiders" vs ROG5 Preview: Branded vs Original

GPU performance of the Smartphone for Snapdragon Insiders will be very interesting to see. We’ve covered very early on in the year the power characteristics of the Snapdragon 888, lamenting the SoC’s extremely high peak power states. Qualcomm at the time had explained the SoC had higher TDP headroom because there were devices on the market which would be able to support more thermal dissipation. Generally, I disagree with the later statement, as “slab” like smartphones generally are limited to a combined convection and radiation thermal envelope of around 4-5W in a 21-23°C environment. Anything beyond that would only be achievable via active cooling, such as ASUS’s Aero Cooler accessory. 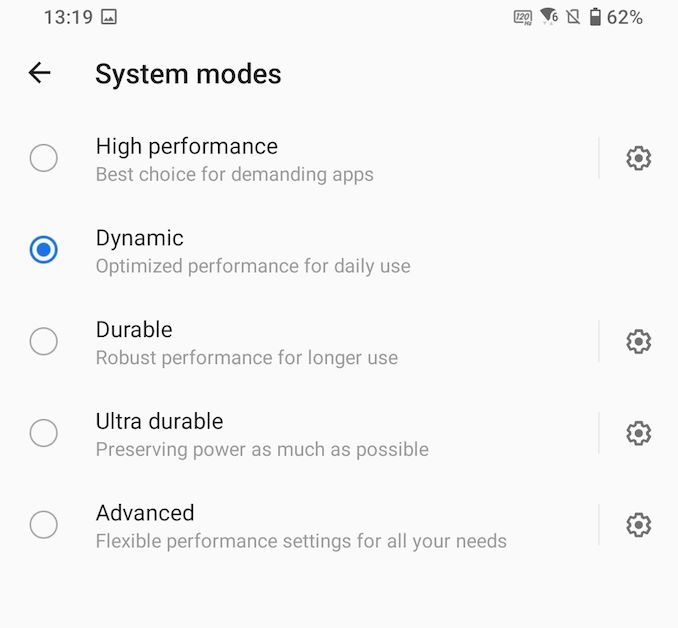 The SSI has no option for active cooling, so it was surprising to me that the phone still had a “High performance” mode in its settings. Although the phone comes in the default “Dynamic” state, I was curious and tested the HP mode: 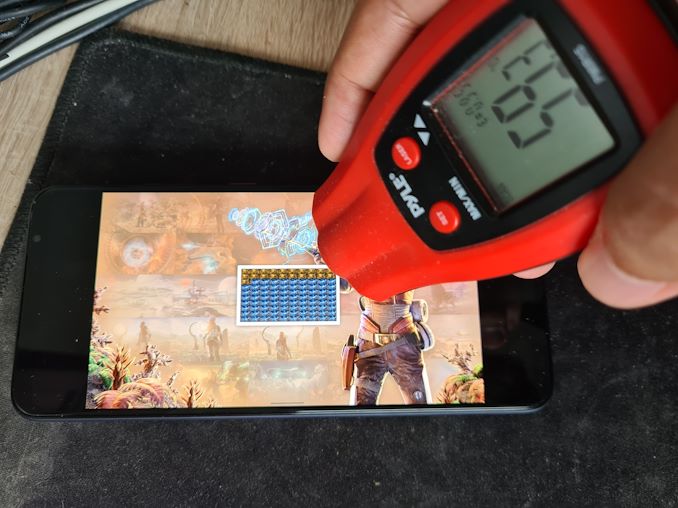 What resulted is a rather shocking thermal behaviour where the phone literally would not thermal throttle, reaching peak skin temperatures of over 59°C in the middle of the phone’s screen where the SoC and motherboard is located. This is actually the highest figure I’ve ever encountered on a phone ever – past Huawei phones would shut off at this stage, and Xiaomi phones also give off an overheating warning well below this. I stopped the stress test from going any further – this is above first-degree burns temperatures and treading into second degree burn category. Out of principle I just refuse to test devices in such incomprehensible thermal behaviours. The ASUS ROG Phone 5 also has such mode, however it’s only ever available to be enabled only when the external cooling fan is connected, thus never reaching these kinds of temperatures.

In the default “Dynamic” mode, the phone peaks at skin temperatures around 43°C, which is in line with industry standards. The benchmark scores presented are in this mode. 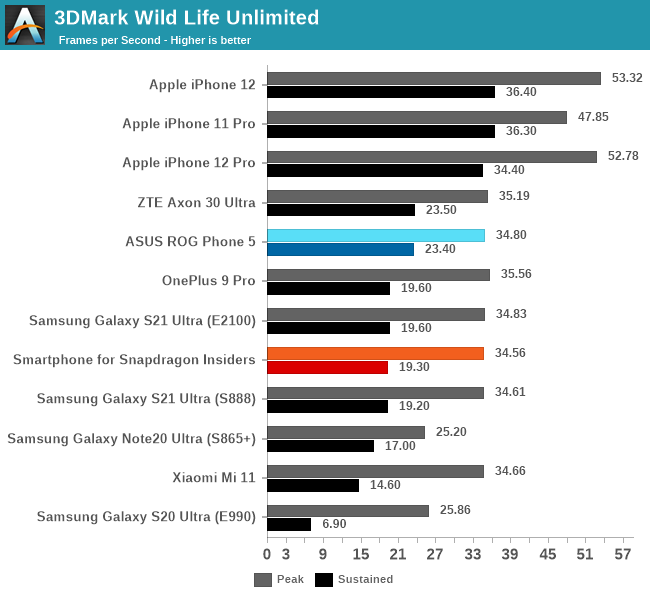 Unfortunately, in this mode, we’re seeing the SSI perform quite averagely. It’s in line with other phones which have similar 42-44°C peak skin temperature limits, however it notably underperforms the ROG Phone 5. 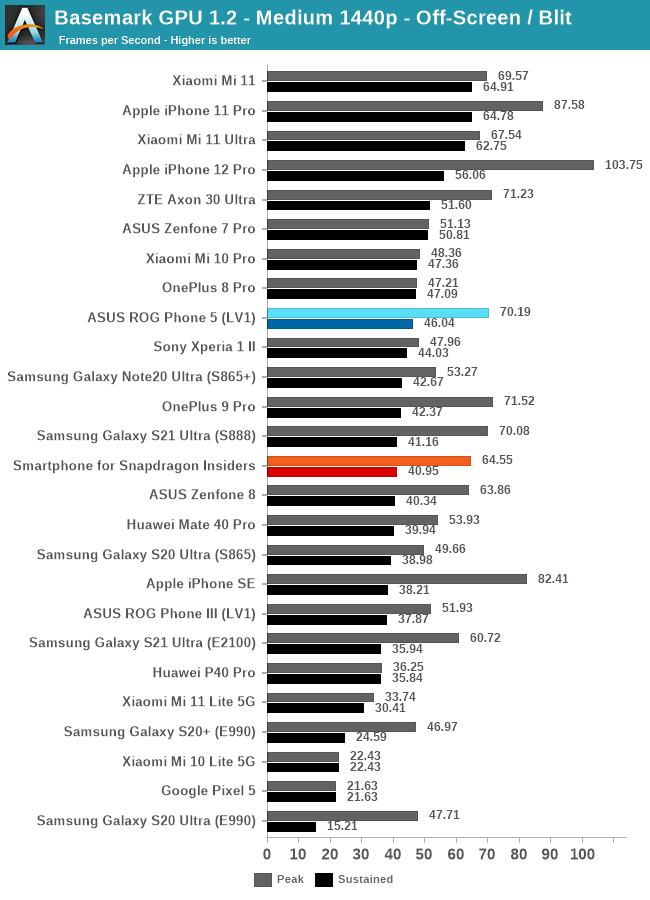 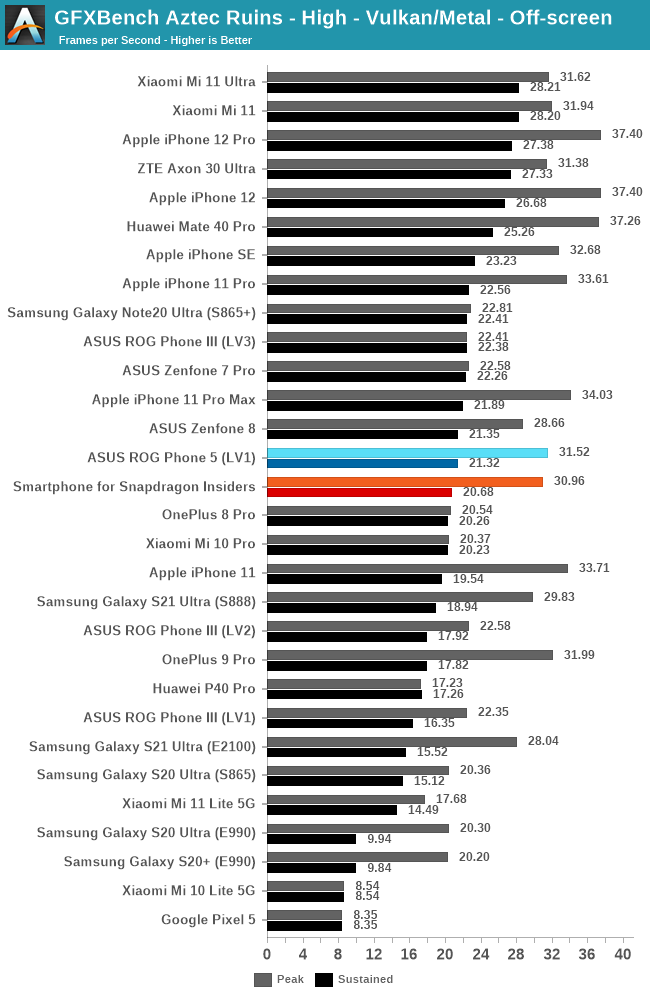 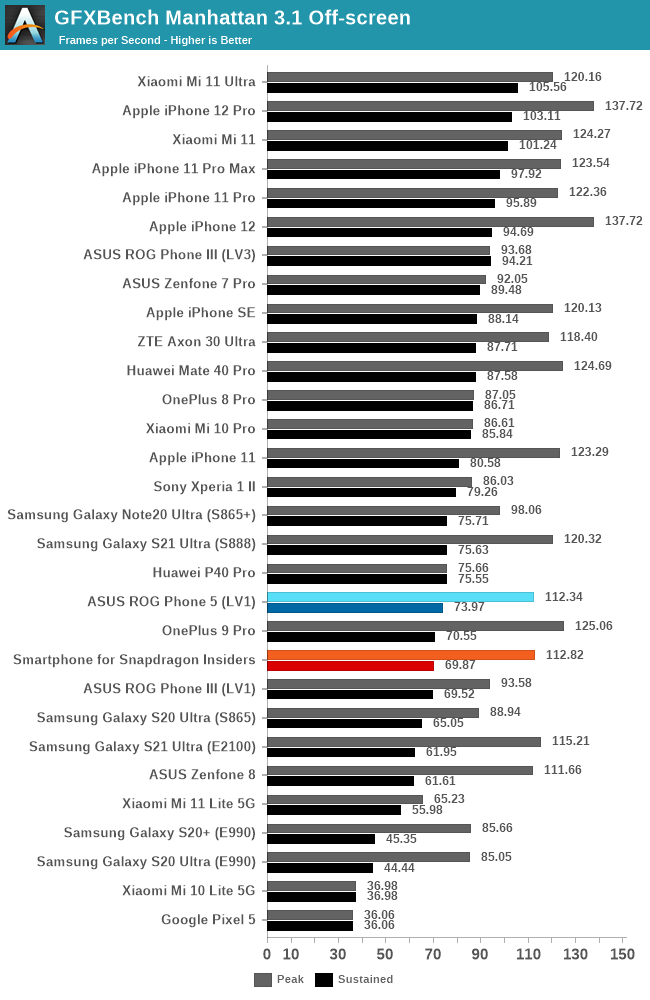 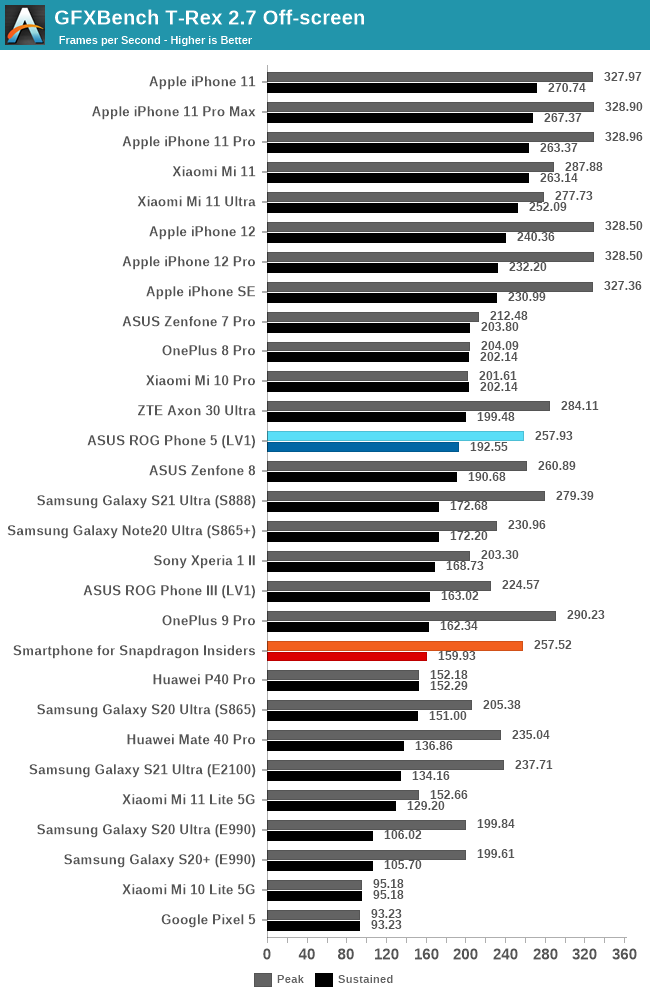 The reason for why the SSI underperforms the ROG Phone 5 is what I had suspected in the introduction, in that the both phones have the SoC and motherboard PCB located at the centre of the phone. The SSI has this Snapdragon logo window located here, which I suspect is acting as a thermal insulator, and reducing the surface area of thermal dissipation from the PCB to the glass back panel. This is just my personal theory just looking at how the phones are built and how the heat is dissipating compared to the ROG 5.

The SSI’s performance here is just mediocre to bad, however it was also to be expected given the SoC’s thermal characteristics. Physics are physics, and there is simply no way for any device out there to sustain more than 5W at reasonable skin temperatures at common indoor ambient temperatures – no matter the internal heat dissipation mechanisms, be it heat pipes, vapour chambers or newer graphite sheets. The SSI is still a glass slab phone like any other, and therefor it will perform like any other due to the fundamental limitations.