OCZ has been teasing the Vector 180 for quite some time now. The first hint of the drive was unveiled over nine months ago at Computex 2014 where OCZ displayed a Vector SSD with power loss protection, but the concept of 'full power loss protection for the enterprise segment' as it existed back then never made it to the market. Instead, OCZ decided to partially use the concept and apply it to its new flagship client drive that is also known as the Vector 180. 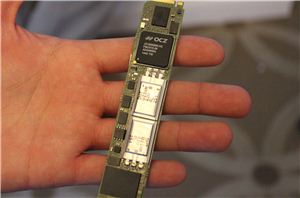 While the Barefoot 3 platform is already a couple of years old, it is still going strong. OCZ has been in the process of adopting Toshiba's latest A19nm to...