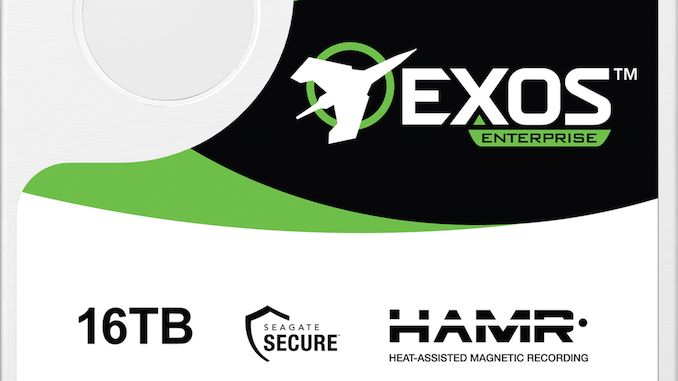 Seagate on Monday disclosed that it had begun testing the industry’s first HAMR hard drive intended for evetualy commercial release. With a capacity of 16 TB, the HDD is being used primarily for internal tests to prepare for its high-volume launch and deployment in actual datacenters in the future. Separately, Seagate announced plans to introduce HAMR-based hard drives with a 20 TB capacity in 2020.

Seagate’s 16 TB Exos HDD featuring heat-assisted magnetic recording technology are drop-in compatible with existing servers and datacenters, which essentially means that their power consumption is 12 W or below. The hard drive is helium filled, but Seagate does not disclose the number of platters the HDD uses. 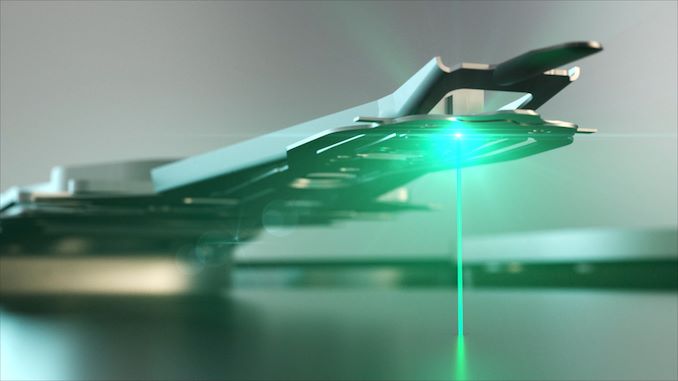 Right now, Seagate is testing its 16 TB Exos HDDs in a variety of benchmarks internally. Next the company will provide the drives to its customers, and once those customers qualify them Seagate will finally and officially launch the product.

“These are the same tests that customers use to qualify every new drive, including power efficiency tests, sg3_utils utilities that test SCSI commands to devices, standard smartmontools utility programs that will enable customers to characterize and compare HAMR drives in their environment right next to PMR drives, and several four-corners tests of reads, writes, random, sequential and mixed workloads,” said Jason Feist, Seagate’s senior director of enterprise product line management. 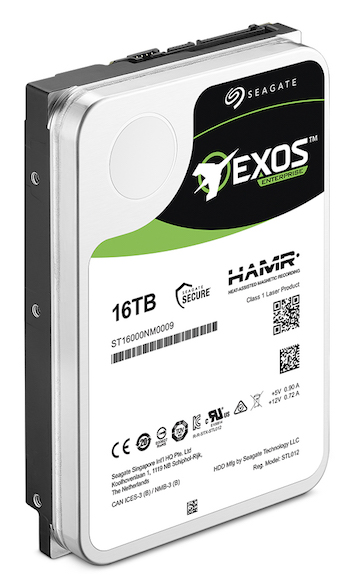