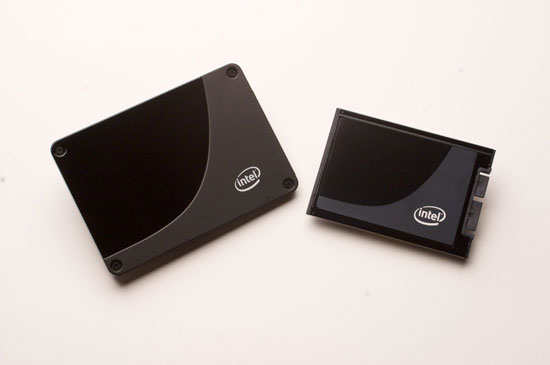 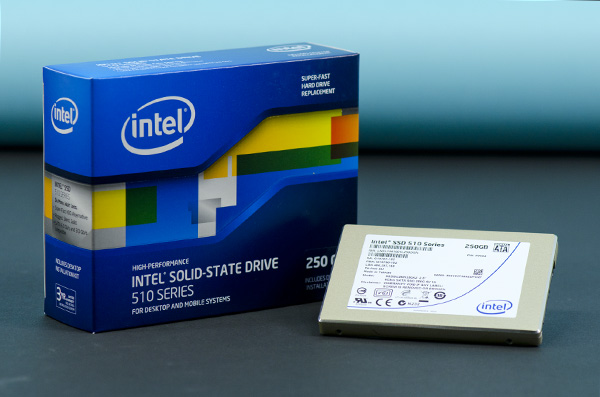 Intel Has Two Generations of Bitcoin ASIC: BZM1 is Built on 7nm, 137 GigaHash/sec at 2.5 W AT Deals: ASUS ROG Zephyrus Gaming Laptop Down to $1300