Windows RT Will Not Get Windows 10 Update 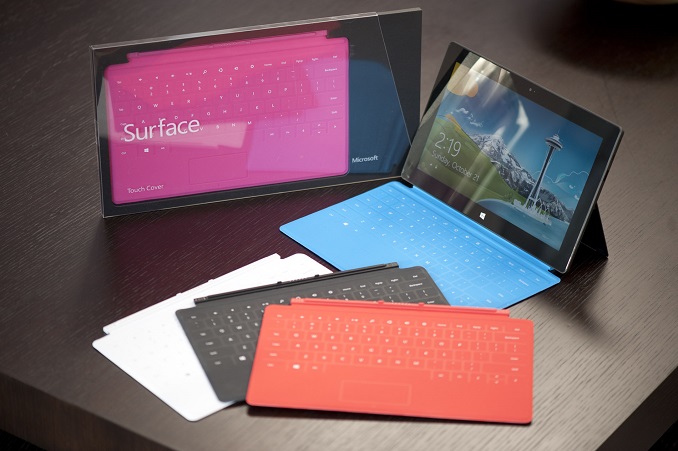 Microsoft has confirmed today that Windows RT will not be upgraded to Windows 10. The official statement from the company is that Surface Pro will be updated to Windows 10, and “we are working on an update for Surface (RT and Surface 2), which will have some of the functionality of Windows 10.” For anyone who purchased either the Surface RT, or the Surface 2, this is a fairly poor message, especially considering the Surface 2 was still for sale not very long ago.

Windows RT was certainly a marketing failure, and arrived at the wrong time and for the wrong reasons. The initial hardware, such as the Tegra 3 powered Surface RT, was fairly underpowered, and sales were poor causing Microsoft to write down $900 million in inventory. The next generation Surface 2 was a much better performing device, but with the ARM CPU inside it was not able to run any of the traditional Windows applications. By the time Surface 2 came to market, Intel had low power Bay Trail CPUs which were competitive on power usage, and offered good performance, plus offered backwards compatibility with all of the Win32 desktop applications, leaving Microsoft as the only vendor selling Windows RT devices. 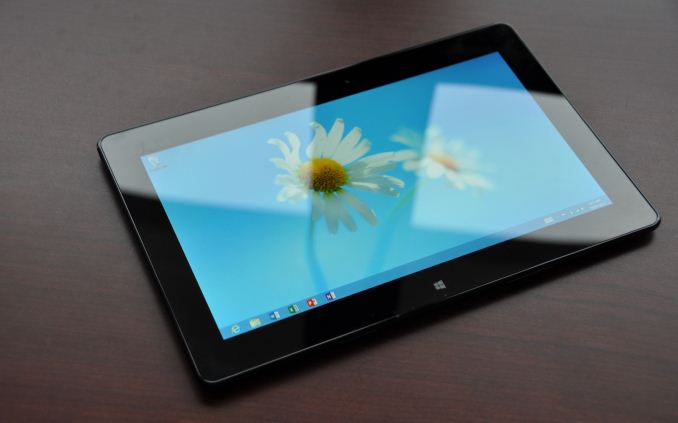 There were advantages to Windows RT of course, with little chance of malware finding its way onto the system, but the Windows Store ecosystem still lags behind iOS and Android as far as the number of tablet apps available.

It is disappointing to see support dropped so quickly, and of course harkens back to the Windows Phone 7 owners who did not get a Windows Phone 8 upgrade, but in the same vein, some work appears to be underway to bring some of the Windows 10 features to the short lived ARM version of Windows. The strangest part is that with the Hardware Abstraction Layer work already done, the amount of work to bring Windows 10 to the Surface RT and Surface 2 should be minimal, and with Windows Phone being replaced with Windows 10, universal apps will still have to be compiled for ARM chips, making the abandonment of the devices a strange notion when Windows 10 is going to be offered as a free upgrade.