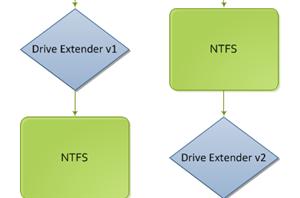 Yesterday Microsoft released the first public beta of the next version of Windows Home Server, currently going under the codename of Vail (or as we like to call it... 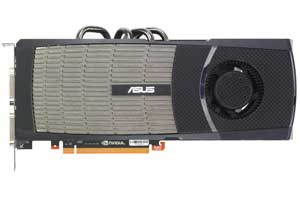 Now that the week of the 12th is upon us, let's see how a quick stock check at the usual suspects turns out. April 2010 Video Card Prices Video Card Original MSRP Available... 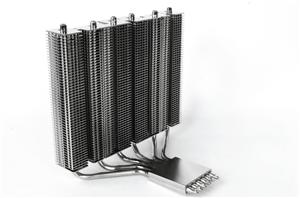 Today we have something a bit different for you from the GPU world: aftermarket cooling. Thermalright sent over a complete aftermarket GPU cooling kit for our Radeon 5870 containing... 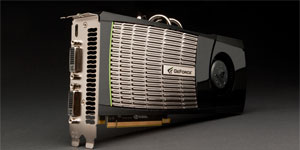 The 6 month wait for Fermi is finally over. Today NVIDIA is launching their first two Fermi family products: The GeForce GTX 480 and GeForce GTX 470. Based on...

Designing Our Next GPU Test Suite

AMD’s Radeon HD 5830: A Filler Card at the Wrong Price

With the supply of AMD's Cypress chips picking up, we finally have our first fully-custom board. Today Sapphire is releasing the first such product, the overclocked and overcooled 5850...

Some big changes are coming for AMD's Catalyst drivers. We have everything you need to know about what's new today with 10.2, along with what's coming next month with 10.3.

The Final Word on the Best Radeon HTPC Card

With the bulk of the 5000 series launched, AMD is now launching products to fill in the gaps in their product line. Today we look at one of those...

AMD’s Radeon HD 5450: The Next Step In HTPC Video Cards

Cedar, AMD's final Evergreen chip, launches today with the Radeon HD 4500. What does bringing Evergreen, audio bitstreaming, and DX11 do for the low-end of the market? We find out

At long last, the other shoe drops. Over CES NVIDIA told us everything we wanted to know about the GPU that was Fermi. We find out why NVIDIA believes...

Today AMD is launching the first Redwood card - the 5670 - bringing DX11 down to its lowest price point yet. While the performance won't set the world on...

Today the first motherboard with Lucid's Hydra technology launches: The MSI Big Bang Fuzion. Will the Hydra shake up the multi-GPU world as Lucid has been claiming?

Late last year NVIDIA launched the GT 240, the bigger brother of their first 40nm part, the GT 220. Today we look at its performance, and why NVIDIA has...