The Microsoft Build 2017 Recap: What To Expect When You’re Expecting Windows 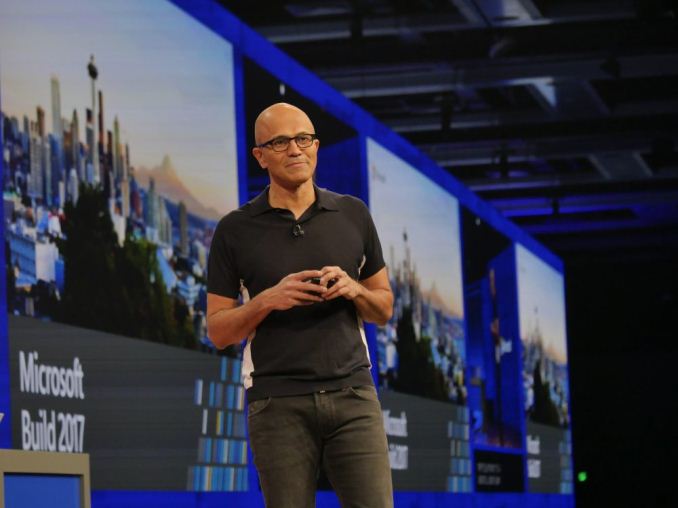 Microsoft’s Build conference is one of their most important shows of the year, with a developer focused discussion that provides some guidance on the direction of Microsoft and its platforms. Over the last couple of years, the platforms have been some of the bigger talking points as well, with Microsoft diversifying across new technologies and markets to try and stay ahead of the curve. Microsoft has predominantly been a platform company over the years, and it’s a rare product they release that doesn’t end up as a platform of some kind. Over the years, the focus on some platforms has had to adjust in order to keep up with the times, and that’s not always an easy goal to accomplish when your original platform, Windows, has been so successful since its inception. 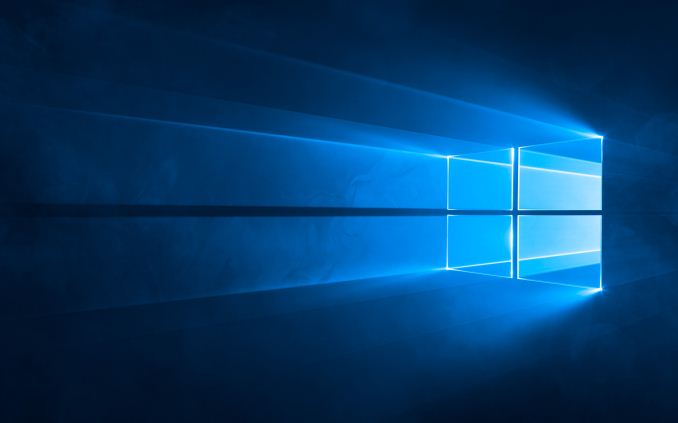 Microsoft had quite a bit of forward leaning news to announce at Build, which we will go over to shed some light on where the company is heading. The company has changed course with their mobile platform never gaining the traction they hoped, and although they have been very successful building out their cloud platforms, for many it’s the consumer facing products that are the most interesting.

Possibly some of the biggest news about Windows actually got announced on April 20, when Microsoft committed to biannual updates for their operating system. This was a welcome announcement, and while some people would argue that it is still too often, when such a large portion of their install base is business, the almost random update interval that came with Windows 10 was unsustainable. IT needs a chance to schedule testing and deployment, and when you have randomly scheduled semi-major updates to the OS, that can be a burden. Having it set in stone for spring and fall should be a much more manageable process, especially since Windows Update for Business will allow them to defer if necessary.

With the Fall update, Microsoft is looking to refresh the experience again. They are introducing a new experience called Fluent Design, and it appears to be a solid overhaul of the design language for Windows.

Microsoft is also looking to branch out beyond their platform in new ways, with a big push for Cortana and the Microsoft Graph to enable portable experiences across platforms. It’s a smart play when you consider what happened with mobile, and all powered by the cloud.

The Windows Store got a lot of attention, and arguably it’s the part of Windows 10 that needs the most work, especially with the announcement of Windows 10 S where only Store apps will be able to be installed. The Desktop Bridge for Windows has some interesting new customers, and UWP got a lot more API support.

The big surprise at last year’s Build conference was arguable the introduction of the Windows Subsystem for Linux, and that got some more discussion at this conference as well. That, coupled with the new development tools, makes Windows a powerful development platform for much more than just Windows.

As always, it was a busy conference, with plenty of announcements. It’s always exciting to see where the different tech companies try to move the industry, and in what they prioritize in any given year, so let’s dig into the Build conference.