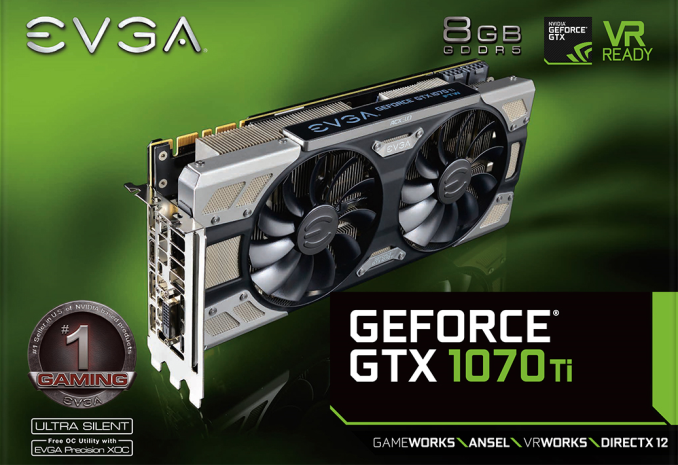 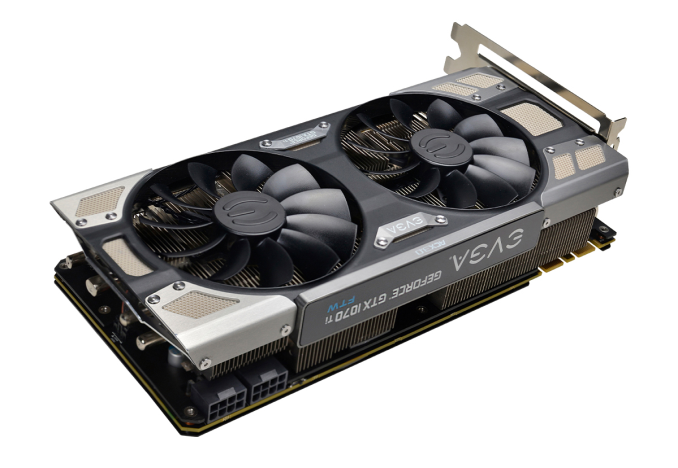 Advertised at 1607+/1683+ MHz clockspeeds, EVGA is referring to their Precision XOC overclocking utility, as well as the Precision XOC 'OC Scanner X' feature, in light of the GTX 1070 Ti’s requirement to ship at reference clocks. The OC Scanner X functionality detects artifacting and tests the card for what it believes to be the “optimal” overclock, and then applies it; for gamers who are not comfortable with overclocking, automatic overclocking brings GTX 1070 Ti’s a step closer to actual factory overclocks. Though like with all automatic overclock features, manual tweaking is likely more precise and tuned for a given end-user.

Meanwhile, the FTW Ultra Silent picks up a couple more high-end board features with 2 BIOS chip and a backplate, though it misses out on the king of all premium graphics card attributes – RGB LEDs. The FTW Ultra Silent comes with a white LED logo like the rest of the EVGA GTX 1070 Ti family, while the FTW2 remains the only one with RGB LED capability. 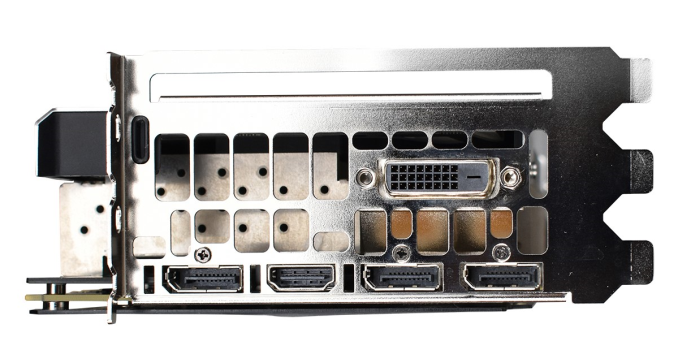 The FTW Ultra Silent does share the $500 price with the FTW2, essentially at the price ceiling for GTX 1070 Ti, but trades off the FTW2 and iCX extras for a larger heatsink. And despite the wider three slot PCIe bracket in supporting that heatsink, the FTW Ultra Silent has the same display output configuration as the FTW2: 1 x DVI-D, 3x DisplayPort, & 1x HDMI (maximum 4 monitors supported). The FTW Ultra Silent also comes with the eponymous Ultra Silent fan profile, but details thereof were not specified.