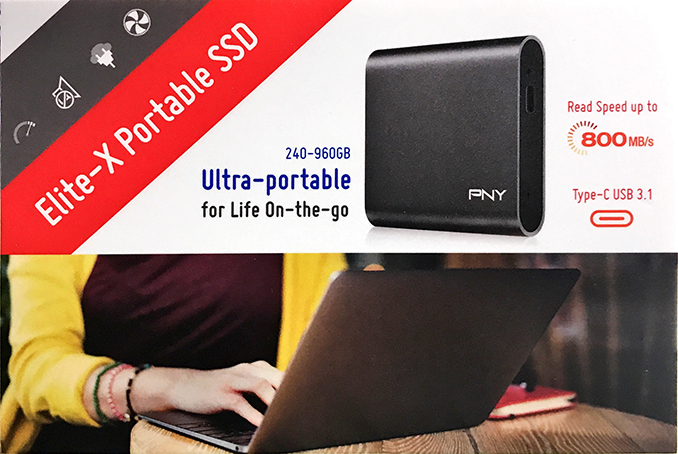 PNY’s Elite-X Portable SSDs will be available in 240 GB, 480 GB, and 960 GB configurations. The manufacturer specs the drives for up to 800 MB/s sequential read speed, which indicates that there is an SSD with a PCIe 3.0 interface inside that communicates with the host via a PCIe-to-USB bridge (ASMedia’s first-gen bridges could barely hit 10 Gbps). Keeping in mind that PNY specifically chose USB Type-C instead of Thunderbolt to maintain compatibility with Apple’s MacBooks and other ultra-thin laptops with 5 Gbps USB 3.0 connectors, 800 MB/s does not really seem as a major performance bottleneck of the drive. 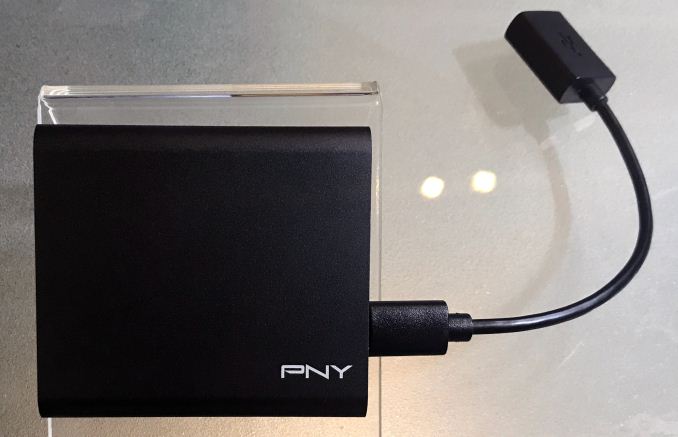 Since the combination of Phison’s PS5008-E8 and Toshiba’s 3D NAND is relatively widespread in the industry, PNY will not have to spend a long time validating the work of the design. Therefore, expect the Elite-X Portable SSDs to hit the market in the coming months. Prices will depend on multiple factors, but expect them to be comparable to the current-generation PNY Elite Portable SSDs: between $90 and $280.