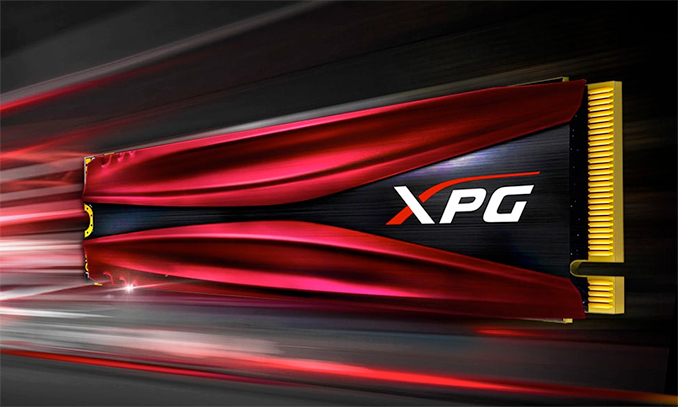 ADATA on Thursday introduced its highest-performing SSD to date, featuring sequential read speeds of up to 3.5 GB/s and random read speeds of up to 390K IOPS. The enthusiast-class PCIe 3.0 x4 drive, whose formal launch had been expected for quite a while, is powered by Silicon Motion’s range-topping controller.

SMI officially introduced this controller in mid-2017, but the chip took a long time to see adoption as we’ve only recently seen SSD vendors use it. ADATA is one of the adopters of the SM2262EN that have decided to pair it with proven 64-layer 3D TLC NAND memory in a high-end SSDs. Over time, we expect the controller to be used with other types of flash as well. 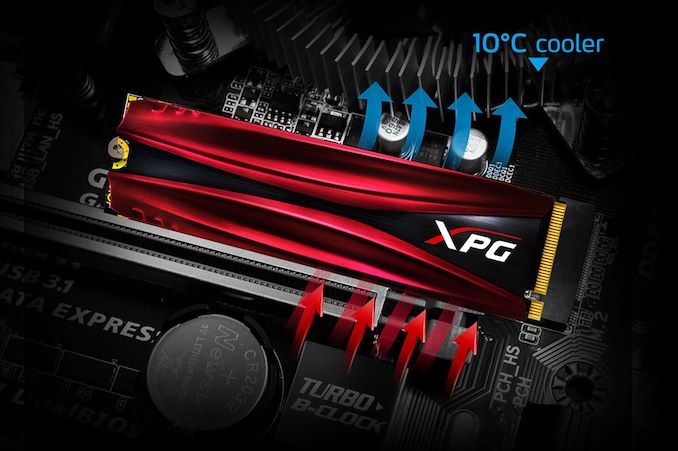 The XPG Gammix S11 Pro drives come in 256 GB, 512 GB, and 1 TB configurations, all featuring a PCIe 3.0 x4 interface. The SSD is outfitted with the company’s aluminum heat spreader to ensure consistent performance (assuming that airflows in the PC case are organized properly).

Speaking of performance, ADATA’s numbers are similar to those published by Silicon Motion: up to 3.5 GB/s sequential read speed and up to 3 GB/s sequential write speed when SLC caching is used (data based on CDM benchmark), as well as up to 390K/380K random read/write 4K IOPS.

Moving on to endurance and reliability of the Gammix S11 Pro SSDs. The new drives are covered with a five-year warranty and are rated for 160 TB, 320 TB, as well as 640 TB to be written, depending on the SKU.

ADATA did not disclose when it plans to start sales of the XPG Gammix S11 Pro SSDs, but keeping in mind that competing products are already here, it is in the company’s best interest to start shipments of the drives as soon as possible. 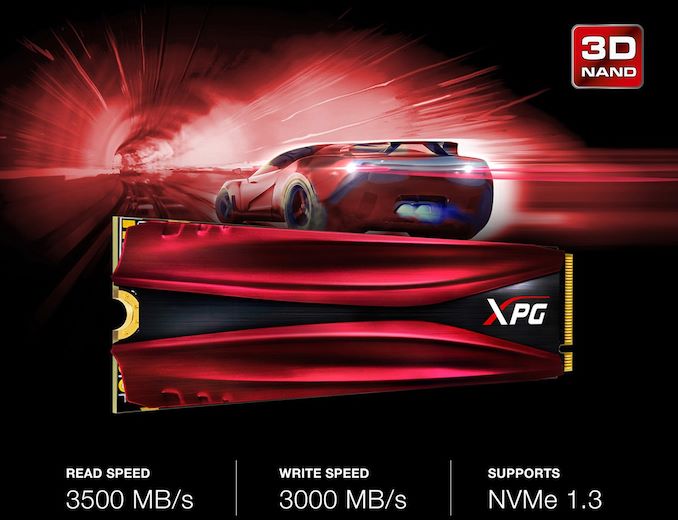