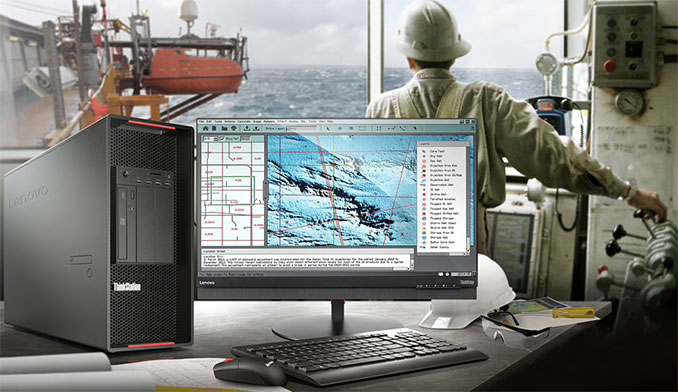 Lenovo this week has introduced its new single and dual-processor “AI Workstations”, which the company is pitching at the artificial intelligence and deep learning markets. The new machines are based on the existing ThinkStation P520 and ThinkStation P920 workstations, and are powered by Intel’s Xeon processors as well as one or two of NVIDIA’s latest Quadro RTX 6000 professional graphics cards.

The Lenovo AI Workstation lineup consists of two systems which specs are tailored for AI, DL, and similar workloads, according to the manufacturer. The systems can additionally be clustered together using Lenovo's Intelligent Computing Orchestration (LiCO) software to further improve their aggregate performance at both the desktop and datacenter levels. Both new ThinkStation machines run Ubuntu Linux, which in a departure from the usual PC desktop situation, is actually far more common than Windows when it comes to deep learning work. Besides the usual *nix synergies, a big reason for this is because Ubuntu Linux is the only OS currently recommended by NVIDIA for its popular RAPIDS open source software libraries, which are widely used in analytics and data science tasks. 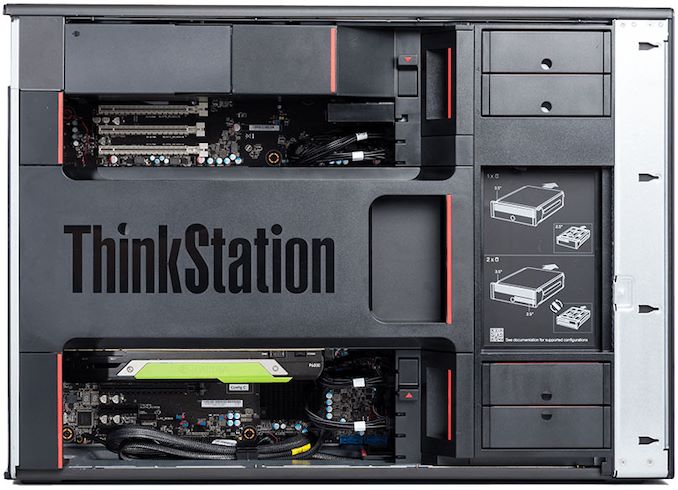 Both of new ThinkStation systems are also available with further customizations as a build-to-order operation, allowing for more storage and other tweaks. Lenovo says that the new systems will be available by the end of March, and while their press release does not reveal any pricing information, these professional systems won't be cheap. As they're based on Lenovo's high-end workstation platforms, the P920 AI Workstation in particular will easily be a $10,000+ machine. 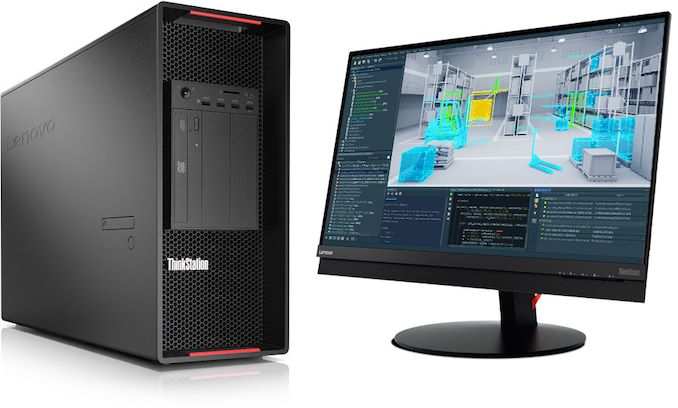