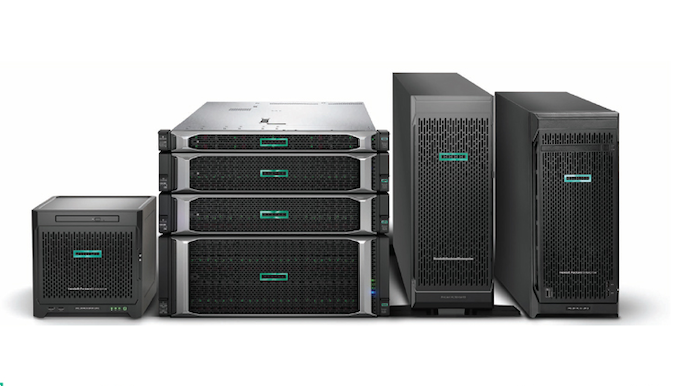 In a second SSD snafu in as many years, Dell and HPE have revealed that the two vendors have shipped enterprise drives with a critical firmware bug, one will eventually cause data loss. The bug, seemingly related to an internal runtime counter in the SSDs, causes them to fail once they reach 40,000 hours runtime, losing all data in the process. As a result, both companies have needed to issue firmware updates for their respective drives, as customers who have been running them 24/7 (or nearly as much) are starting to trigger the bug.

Ultimately, both issues, while announced/documented separately, seem to stem from the same basic flaw. HPE and Dell both used the same upstream supplier (believed to be SanDisk) for SSD controllers and firmware for certain, now-legacy, SSDs that the two computer makers sold. And with the oldest of these drives having reached 40,000 hours runtime (4 years, 206 days, and 16 hours), this has led to the discovery of the firmware bug and the need to quickly patch it. To that end, both companies have begun rolling out firmware

As reported by Blocks & Files, the actual firmware bug seems to be a relatively simple off-by-one error that none the less has a significant repercussion to it.

Overall, Dell EMC shipped a number of the faulty SAS-12Gbps enterprise drives over the years, ranging in capacity from 200 GB to 1.6 TB. All of which will require the new D417 firmware update  to avoid an untimely death at 40,000 hours.

As for the supplier of the faulty SSDs, while HPE declined to name its vendor, Dell EMC did reveal that the affected drives were made by SanDisk (now a part of Western Digital). Furthermore, based on an image of HPE’s MO1600JVYPR SSDs published by Blocks & Files, it would appear that HPE’s drives were also made by SanDisk. To that end, it is highly likely that the affected Dell EMC and HPE SSDs are essentially the same drives from the same maker.

Overall, this is the second time in less than a year that a major SSD runtime bug has been revealed. Late last year HPE ran into a similar issue at 32,768 hours with a different series of drives. So as SSDs are now reliable enough to be put into service for several years, we're going to start seeing the long-term impact of such a long service life.