Today's Android event had just one real announcement; the Android Marketplace webstore (which is Live at market.android.com). The rest of it was just a Honeycomb/Motorola Xoom show-and-tell, with various Google-partners coming on stage and showing their apps running on the Honeycomb platform. As such, this article covers the details of the Android Marketplace webstore and other updates first, followed by impressions gathered during the Honeycomb/Xoom hands-on.

So yes, the main announcement today is the fact that Android Marketplace is now going places! Google was talking about cloud services, how it is playing an increasingly important role in the Android eco-system and how smartphones, tablets and other mobile devices would benefit from cloud service integration. Nothing new or particularly exciting here, except that Andy Rubin did drop hints of such integration coming over to other Google platforms (such as Google TV) some time in the future. 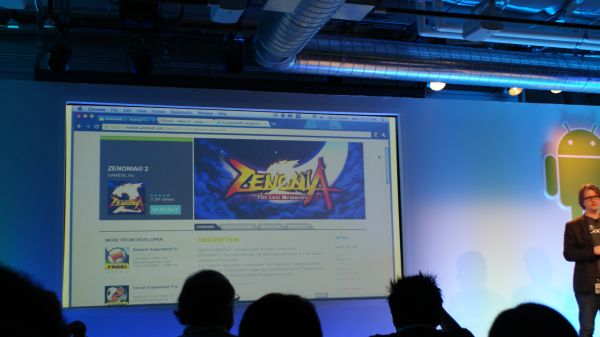 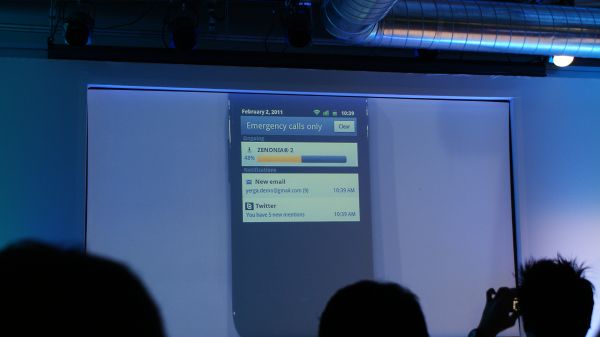 Back to the Android Marketplace; it is now possible for users to browse the Android Marketplace from the comfort and convenience of their desktop browsers, make app purchases in the browser and have the app pushed to their Android mobile device. It is as simple as that in practice as it is in idea. If the application you are planning on purchasing is free, you can actually get through with the process in a single click. Purchasing a paid app would require the additional step of entering your payment information. During the demo, an app purchase made in the browser was pushed to the Nexus S phone within a couple of seconds. Apart from purchases, users can also share apps from the webstore. Again, nothing revolutionary, but effective in it's simplicity and execution. 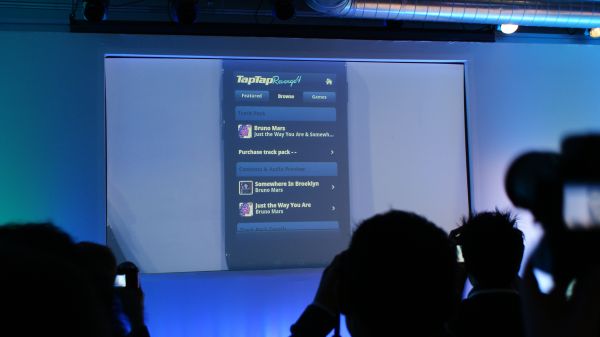 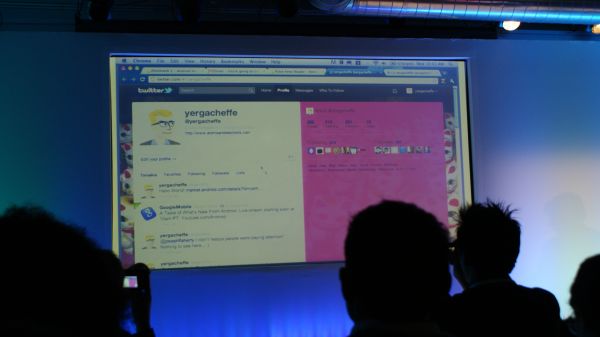 But the Android Marketplace updates weren't just end-user oriented. Google realizes the importance of developer support and keeping developers happy will certainly help Android maintain its momentum forward. To this effect, with the introduction of the web store, Google has given the developers more control over how they can promote and monetize their applications. Developers can make use of high-resolution banners and youtube video links on their store front. Plus, the web store will show other apps the same developer has to offer, thereby making an attempt to reduce the bounce rate. Updates have also been made to the payment system with more leeway given to the developer on buyer currency support. Unlike the previous set-by-Google rates, developers can explicitly choose what rate they may want to charge foreign currencies, although they can fall back to the default Google rates if they choose to do so. This feature is going to roll-out gradually, with initial support for the US dollar only. Another big update on the monetization front is the support for in-app purchases. The developers can now sell 'packs', 'updates', 'maps' and other add-ons to their application, without the user having to leave the app. This will certainly boost app development for Android and provide developers the incentive to continue supporting and upgrading their existing applications for longer periods. Disney Mobile was at the event to show off some of the applications they have ported over for to Android and their 'Tap Tap Revenge' application seemed to make good use of the in-app purchase system, wherein the user can purchase additional soundtracks from within the game.

Nothing particularly exciting here, but all in all, worthy updates to the Android eco-system.