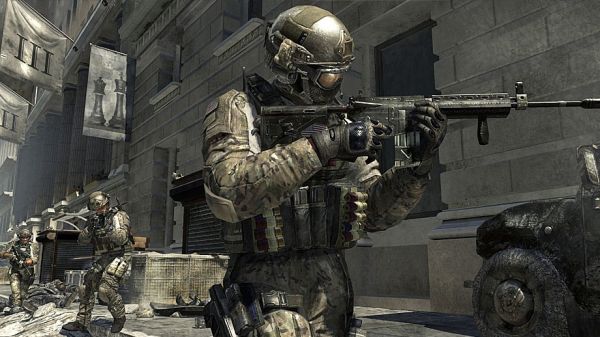 The Call of Duty franchise has now set the opening sales record for three years straight now, as the aforementioned record holder Call of Duty: Modern Warfare 2 was from 2009, and was then followed by Call of Duty: Black Ops in 2010. Investors should be pleased with the sales figures, as Activision Blizzard (Nasdaq: ATVI) stock went up to $12.79 after dropping 1% at market close on the Friday of release.

The news shouldn't be too surprising, considering the reported number of pre-orders, but the franchise has proven very successful so far in its yearly release schedule and that looks to continue for now. Day one sales of course doesn't answer the question of whether the game is actually good or not, but most full reviews are generally favorable even if the metacritic user score appears low.