It's that time of the year again - this weekend, many of you without smartphones, iPod, or iPads are likely to get one, and those of you who have them already stand a decent chance of getting gift cards.

Plenty of great games have come out for mobile platforms this year, and they've gotten lots of attention - Jetpack Joyride, Infinity Blade 2, Tiny Wings, Squids, and others have all had their time in the sun, and you should grab all of them if you haven't already. For those of you looking for something else, I thought I'd highlight a few games that haven't spent a lot of time on the bestsellers list - just because they're low profile doesn't mean they aren't a whole lot of fun. 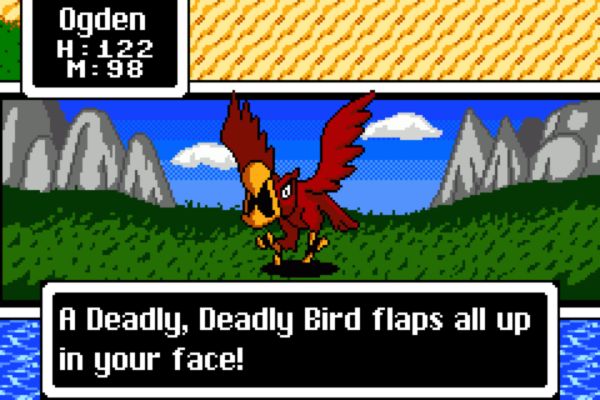 Dragon Fantasy is an old-school Japanese-style RPG that takes its cues (and its name) from the Dragon Quest and Final Fantasy games of the 80s and early 90s. Like other modern-day genre revivals (ZeBoyd Games’ Cthulhu Saves the World comes to mind), Dragon Fantasy will often mock JRPG conventions before turning around and using those same conventions in its gameplay, making it both a send-up and a pretty good example of its genre’s strengths and weaknesses.

Aside from its tongue-in-cheek script, Dragon Fantasy hues more closely to its source material than Cthulhu, which implemented its own tweaks and innovations to address some of the annoyances inherent to the genre. If you’re a fan of old-school RPGs, it’ll give you hours of play for the fraction of the price of a new Dragon Quest or Final Fantasy game on another system. 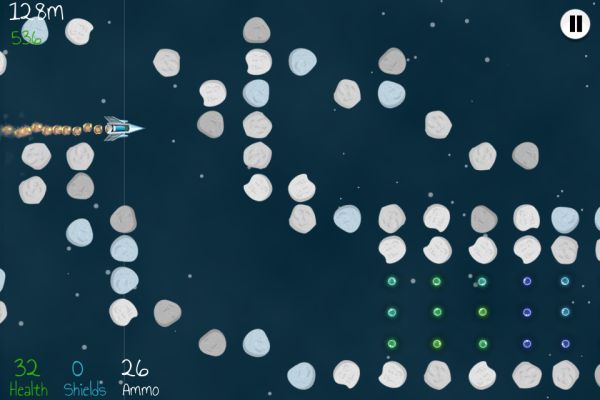 Stay Alive is a top-down shooter that will kill you within seconds of your first playthrough. That’s fine, though - you’ll respawn instantly, and as you get better at the game, you’ll also gather orbs that you can use to upgrade your ship’s shields, hull, and weapons. As in other “endless survival” games (like Jetpack Joyride and many, many others), the goal is ostensibly to go for as long as you can without crashing and then compare scores with your friends via the built-in OpenFeint leaderboards.

This game is a study in simplicity - there’s not even a separate screen for instructions, aside from the one that flashes by as each round starts. Most refreshingly, there’s no in-game store that converts real money into in-game currency - if you want a leg up in Stay Alive, you’re going to have to earn it. 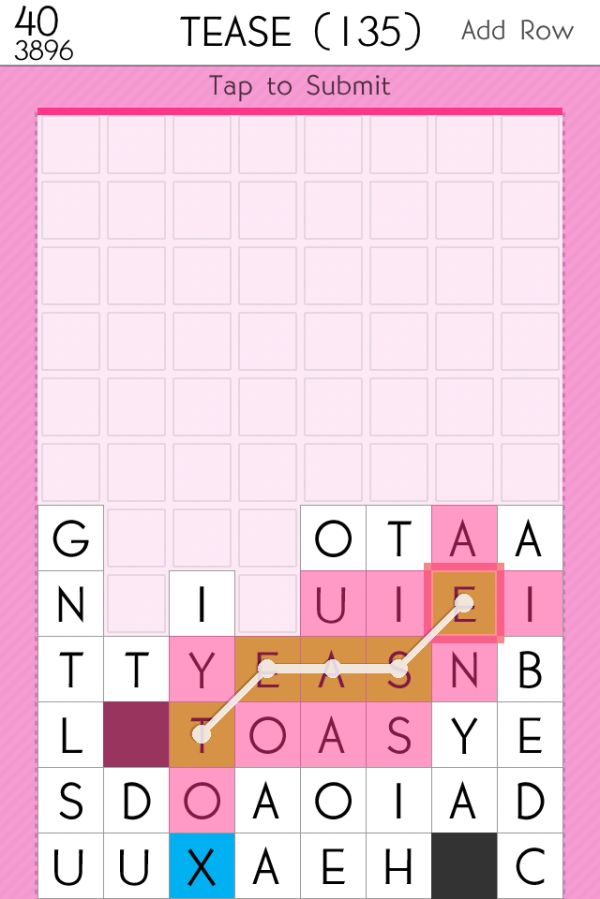 Spelltower, which I’ve heard described as “a word game for people who hate word games,” marries Boggle to Tetris. As in Boggle, you’re presented with a grid of letters, and you must make words using letters adjacent to one another. As in Tetris, new rows of letters are appearing constantly, and if your grid of letters reaches the top of the screen, you lose.

There are a few variants on this game mode - in Puzzle Mode, a new row of letters appears after every word you make. In Rush Mode, new rows appear at timed intervals. The odd one out, Tower Mode, gives you a single screen full of letters and challenges you to make as many points as you can with them. Like the best mobile games, it’s simple and addictive. 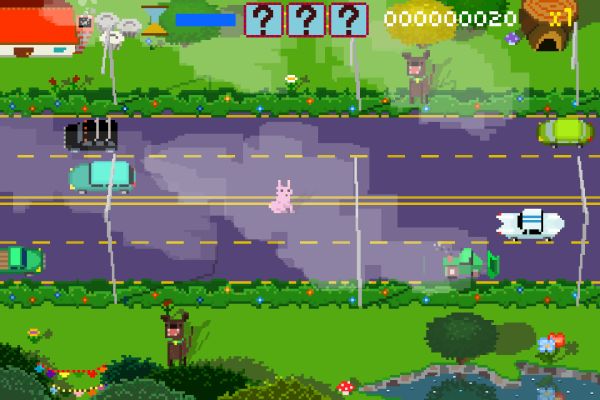 This one’s a bit bizarre. It’s basically Frogger, in that you have to help various animals make it across a highway without getting hit. For every three animals you help, you can get a combo depending on what animals you save and in what sequence. Successful combos make higher-leveled animals appear, increasing your multiplier and leading to higher scores. Just watch out for cars, and for dogs.

If that sounds like a lot, don’t worry - you can also control time in short bursts, which can be helpful if you’ve accidentally sent a rabbit toward the grill of a truck. It’s a bit weird, but a unique design sensibility and some shambling but catchy music make this one worth a look.
Tweet
PRINT THIS ARTICLE
POST A COMMENT