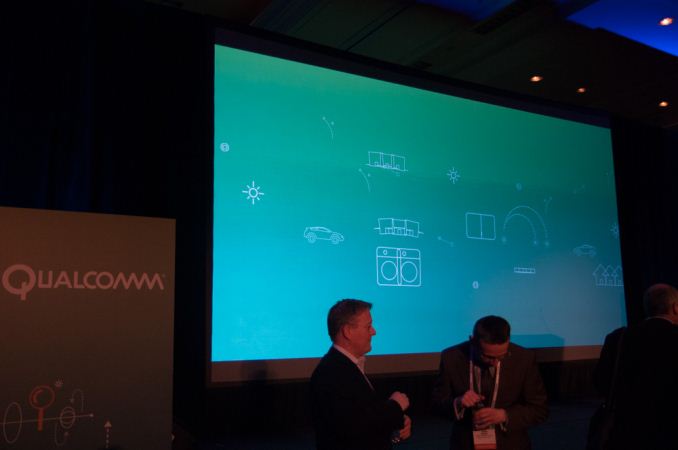 03:32PM EST - It looks like this is it, we've got a busy CES schedule ahead of us still though, stay tuned!

03:24PM EST - Everyone wants to know about 64 bit and the upcoming high end SoCs, but that news isn't happening here, that's clear

03:22PM EST - "The speed at which the industry is moving is increasing"

03:16PM EST - Not that I expected it, but I don't think we're going to see any surprise 64-bit CPU news beyond what was already announced with the Snapdragon 410 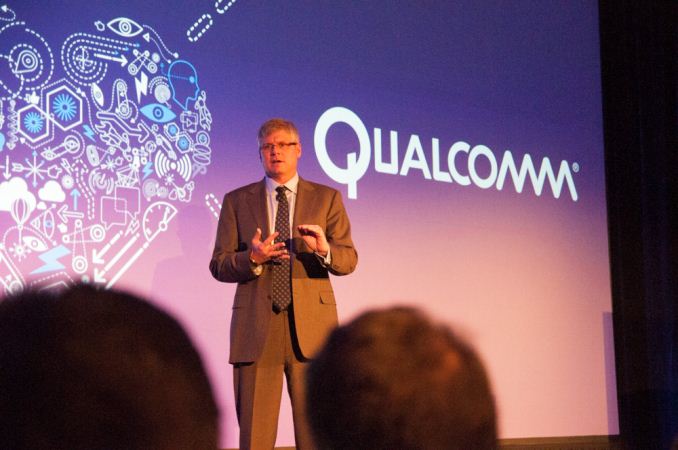 03:13PM EST - Admits that 64-bit timing from Apple was timed slightly differently than they expected, and that 64-bit will be driven across tiers

03:12PM EST - "64 bit is one of many features that validates this theme that the phone and computing meld together"

03:09PM EST - Mollenkopf just got asked what his title is and how to spell his name, Q&A isn't usually very useful honestly 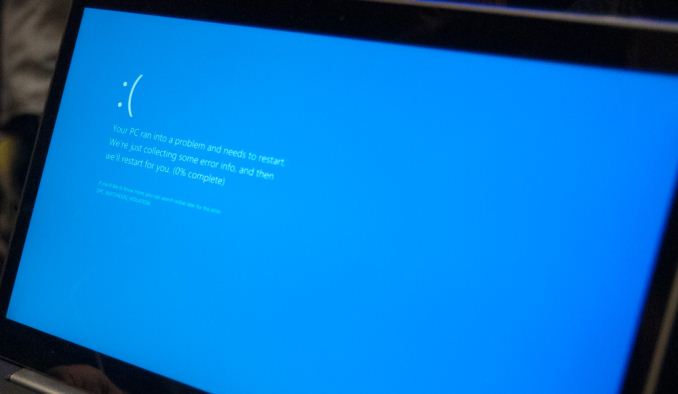 03:07PM EST - Talking about how OEMs are using some of their phone designs in tablets, like the Nexus 7 and Lumia 2520 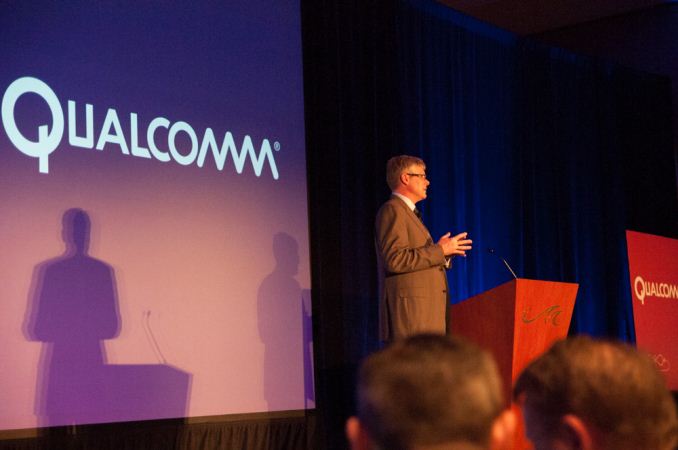 03:06PM EST - I was expecting there to be a bit more about the SoCs themselves or even Snapdragon 802 which was announced earlier today

03:05PM EST - "Featurephone churn and velocity is still high as well though"

03:04PM EST - Moving things from the smartphone space into the car, and into things like wearables, announcements like the 602 and more which will come out in the next 24 hours

03:02PM EST - Started in November talking about Snapdragon 805 "next generation mobile processor built for the mobile industry in particular, not scaled down or cut down from a PC type of product, purpose built for mobile"

03:02PM EST - Getting to announcements now

03:01PM EST - "Technologies once developed only for the phone are now useful everywhere else as well"

03:01PM EST - Talking about wearables now – displaying information to the user in a more convenient and natural way, the natural trend

03:01PM EST - Jarred's laptop just BSODed randomly, so it's just me (Brian) on text for a while now

03:00PM EST - People want to do things on their smartphones that they never could do on their PCs before

02:59PM EST - LTE will move from being something on just the flagships to also the other segments, moving into the car and other places that used to be limited to just WiFi

02:59PM EST - Second thing in 2014 is a even more LTE, goes from being premium to being mainstream

02:58PM EST - Mollenkopf is talking about how the entire industry is leveraging some of the mobile explosion, across automotive and consumer electronics

02:57PM EST - I guess this is going to be part announcement part Q&A 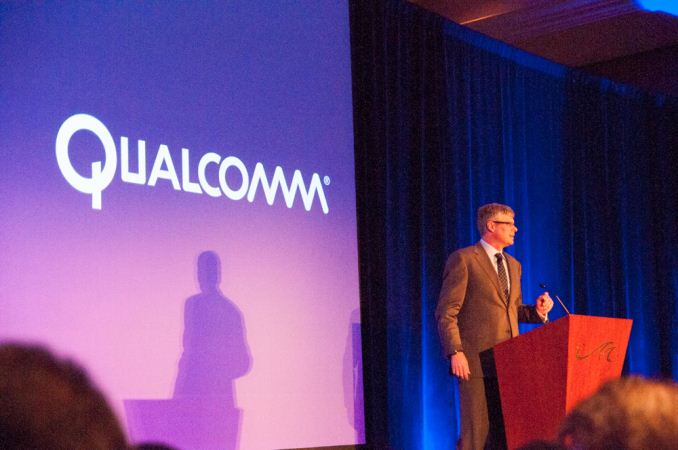 02:56PM EST - Looks like we're getting started, Steve Mollenkopf is out