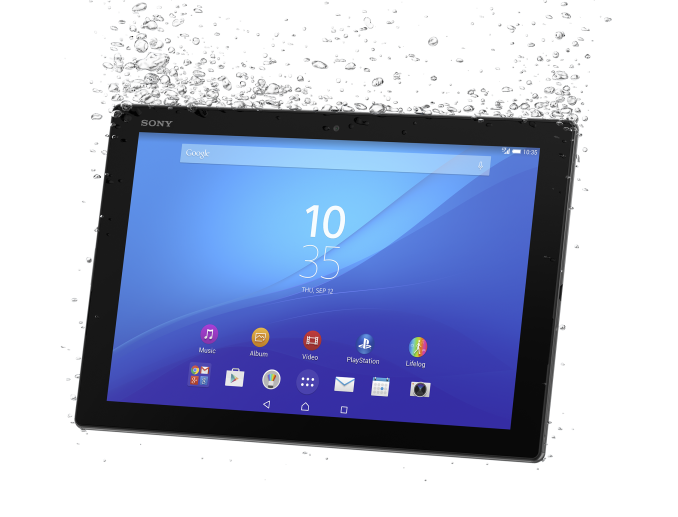 Although much of the focus on Sony's work in the mobile space is on their smartphones, they have been a player in the tablet segment of the market for quite some time. In fact, Sony has been responsible for some of the more unique tablet designs, such as the Sony Tablet P which had two displays and folded much like a Nintendo DS.

When focusing on what we traditionally think of as a tablet, one will see that the flagship device in Sony's lineup has always been their 10.1" tablet offering. These devices are usually named in the same "Xperia Z" format as Sony's flagship smartphones, and although the tablet released last year was the Xperia Z2 Tablet, the release of the Xperia Z3 Compact Tablet late last year means that this year's release moves ahead to Z4. The Xperia Z4 tablet is Sony's flagship tablet, and the first of 2015's high end Android tablets. To give an overview of the Z4 Tablet on paper, I've laid out its core specifications below.

Inside the Xperia Z4 Tablet we have Qualcomm's Snapdragon 810 SoC, which has four Cortex-A57 cores and four Cortex-A53 cores running at 2.0GHz and 1.6GHz respectively, along with Qualcomm's new Adreno 430 GPU. The internal battery remains the same capacity as the Z2 Tablet at 6000mAh (22.8Wh), but the tablet has been slimmed down to 6.1mm which puts it on par with Apple's iPad Air 2. 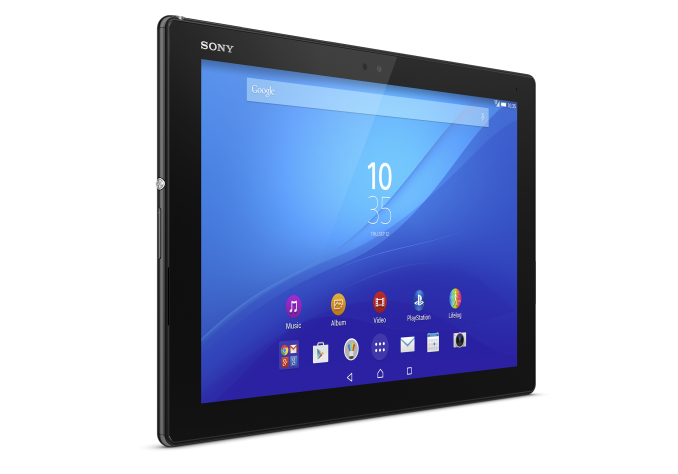 Moving to the outside of the tablet, we see that Sony has placed an 8MP camera on the rear, and a 5.1MP camera on the front. The front of the device is also home to the 10.1" 2560x1600 LCD display. Like many of Sony's recent devices, the Z4 Tablet is both dust and water resistant. It has an IP68 rating for which Sony specifies an immersion depth of up to 1.5 meters for up to thirty minutes, which goes a bit beyond the typical 1 meter for 30 minutes IP67 rating on many other mobile devices

According to Sony, the Xperia Z4 Tablet will be launching globally in June. It will come in both WiFi and LTE variants, with pricing yet to be revealed.