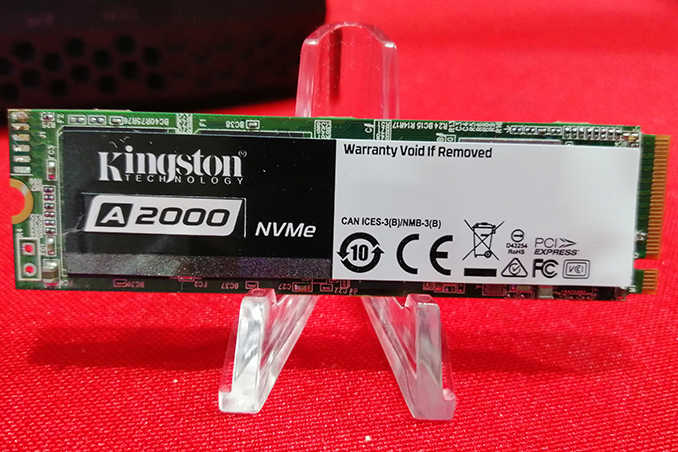 Manufacturers of SSDs have traditionally sold drives with a PCIe interface at a premium when compared to devices featuring a SATA interface because of higher performance and despite of the fact that most SATA SSDs use drive form-factor and are more expensive to make than M.2 modules. Later this year Kingston plans to launch its A2000-series SSDs featuring a PCIe 3.0 x4 interface that will be priced below SATA SSDs.

The Kingston A2000-series drives will be offered in various controller/NAND configurations in a bid to be flexible in terms of BOM costs and ensure that the SSDs are consistently cheaper than solutions featuring a SATA interface. In particular, Kingston plans to use Silicon Motion’s SM2263-series and Phison’s low-cost controllers along with Toshiba’s BiCS4 3D TLC NAND memory for these drives. 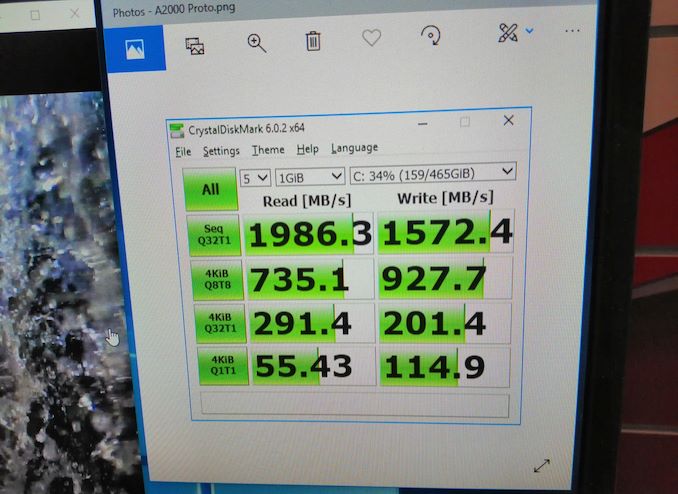 Kingston says that performance of A2000 drives featuring different controllers will be consistent, so end-users will not have to wonder which SSD they are buying, but this claim will have to be verified by independent testing.

While Kingston demonstrated prototypes of its A2000 -series SSDs at CES, it is not clear when the company intends to ship the final drives. While we do know for sure that Kingston wants to make its A2000-series PCIe SSDs cheaper than SATA SSDs, it still remains to be seen what they will be priced at, especially with NAND prices continuing to fluctuate as the weeks go by.