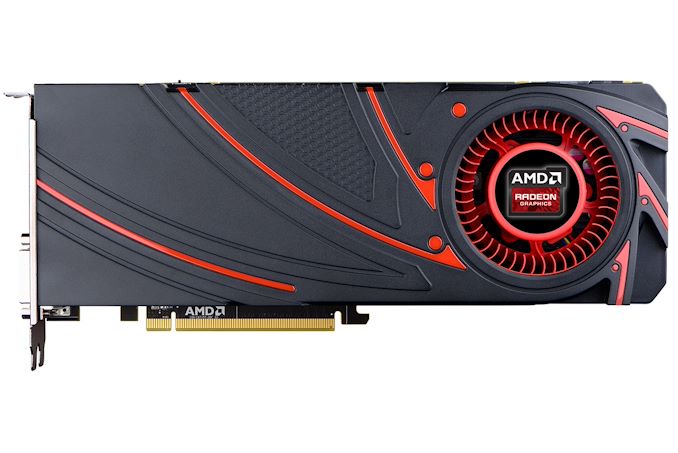 Alongside today’s release of their new Radeon Software Adrenalin 21.6.1 driver – the first to bring support for FidelityFX Super Resolution tech – AMD is also using this opportunity to clean house on supported graphics products. As announced in a new blog post and effective immediately, AMD is moving all of its 1st, 2nd, and 3rd generation Graphics Core Next (GCN) based GPUs and APUs to legacy status. As a result, pre-RX 400 series video cards and pre-Ryzen APUs are no longer supported by AMD’s current drivers, and AMD’s previous 21.5.2 driver set will be the final release for those products. 21.5.2 will also be the final driver that supports Windows 7, as AMD is also using this opportunity to drop support for that already-retired OS.

This week’s change in support marks the first time since 2015 that AMD has moved any video hardware to legacy support. At the time, the company retired its pre-GCN hardware, leaving AMD’s GCN-based Radeon HD 7000 series and newer products as their support baseline. And, after nearly 10 years of support for the oldest pieces of GCN hardware – the then-revolutionary Radeon HD 7970 was launched at the very start of 2012 – AMD is finally winding down support for the first couple of waves of GCN hardware.

First introduced in 2011, GCN was a major overhaul of AMD’s graphics architecture, moving from an ILP-centric design to a more modern and compute-friendly TLP-centric design. GCN itself has since been supplanted by the RDNA family, but many of the basic design principles of GCN are still alive today in AMD’s enterprise compute-focused CDNA architecture.

As for this week’s product support changes, AMD is essentially retiring all graphics hardware – GPU and APU – that pre-dates 2016’s Polaris (GCN 4) architecture. Consequently, AMD’s lengthy legacy list includes the Radeon 7000 and 8000 series, as well as the 200, 300, and Fury series. Even a few pieces of mobile-focused M400 hardware are on there, since those low-end parts were based on older GCN chips. Overall, this marks a roughly 5-year span of hardware being retired this week, with the youngest parts just turning 5.

On the APU front, the legacy list includes several of AMD’s popular pre-Ryzen APUs, including Bristol Ridge, Carrizo, and Kaveri, which were predominantly sold under the AMD A-series moniker (e.g. A10-9700). It’s worth noting that the resulting support window for these products does end up being a bit shorter than the discrete GPUs, since AMD didn’t release their first Ryzen + Vega APUs until 2018.

As things stand, I’m not surprised to see AMD lump together GCN 1/2/3 from a driver support standpoint. Despite some very material architecture tweaks among those successive generations, from a product development standpoint they all represent one extended product family, as AMD introduced and replaced GPUs in a piecemeal fashion. Combined with the fact that AMD continued using early GCN parts in newer cards for years, it wasn’t until Polaris in 2016 that AMD finally executed a complete top-to-bottom refresh of its entire GPU product stack. In other words, GCN 1/2/3 are being retired in the same way they lived: together.

Otherwise, as previously mentioned, AMD is also using this opportunity to retire support for their last pre-Windows 10 OS. Like most other hardware vendors, AMD had opted to continue developing drivers for Windows 7 even after the OS itself was retired at the start of 2020, owing to the fact that it was still seeing significant use in some locales. But, after another 18 months of extended support, Windows 7 support is also being dropped. As of today’s 21.6.1 drivers, the only versions of Windows supported are 64-bit editions of Windows 10.

For their part, AMD’s blog post on the retirement notes that “This change enables AMD to dedicate valuable engineering resources to developing new features and enhancements for graphics products based on our latest graphics architectures.” It’s also worth noting that this announcement comes less than 2 weeks after NVIDIA’s own legacy announcement, where the company announced that the similarly aged Kepler architecture will be moved to legacy status later this summer.

Closing out support for all these legacy products then will be AMD’s 21.5.2 driver. The company has posted a fresh “legacy” version of the driver just for these retired products, though it doesn’t look like there’s anything new versus AMD’s existing drivers. According to the company, there are no further driver released planned, and the announcement makes no mention of a security update support period.

Overall, AMD’s early GCN architecture parts marked an important transition for AMD, and the resulting hardware, for all of its merits and weaknesses, kept AMD in the game during a very tough period for the company. So for GCN 1, 2, and 3, this is a retirement that’s well-earned.