ASUS Launches Zenfone 8 in US: Starting at $599 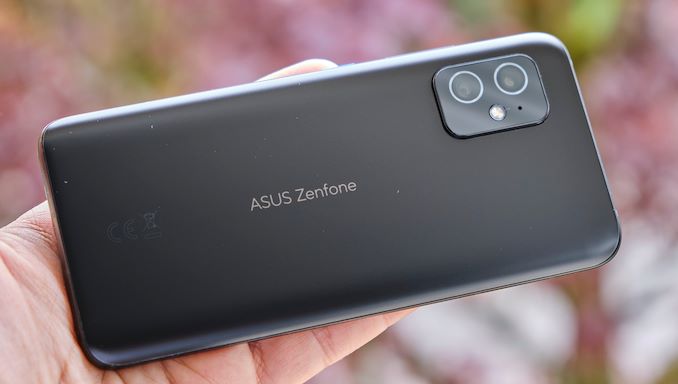 Following the phone’s initial announcement mid-May, this week ASUS has officially launched their new ZenFone 8 in the US starting at a price of $599. The ZenFone 8 is a bit unusual in the market as it is trying to fit itself in the niche of a small flagship device – at least in terms of performance.

Today’s US launch now also confirms the pricing of $599 for the 128GB variant, and $699 for the 256GB variant, lining up with the European prices (tax normalised) that were disclosed a few weeks back. ASUS’ launch window and availability seems to have improved compared to past generation ZenFones, which usually had taken several months to see wider spread availability. 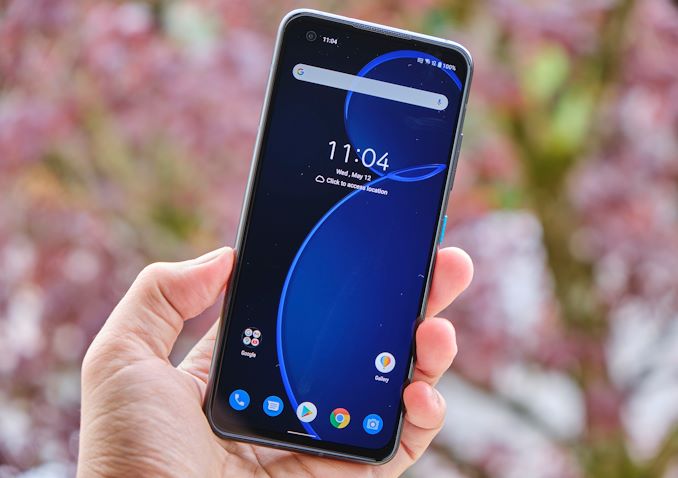 We had briefly reviewed the ZenFone 8 back in May, and refer to the article for more in-depth coverage:

We found the ZenFone 8 to be an interesting device which strengths as well as drawbacks. The performance of the phone is great given the Snapdragon 888 chipset as well as the 120Hz refresh rate screen, both packing a punch for a device of this smaller form-factor. Possible deal-breakers for users are the lacklustre camera quality which hasn’t seen much improvements versus its predecessor. While the ZenFone 8 is a step-up for ASUS’s mobile portfolio, it still has troubles in terms of representing itself as a good value alternative to devices such as the $699 Galaxy S21, even at a $100 lower price point.

The official US variant ZenFone 8 can be ordered off ASUS’s own online store.