AMD-Xilinx Acquisition Now Expected to Close in Q1 of 2022 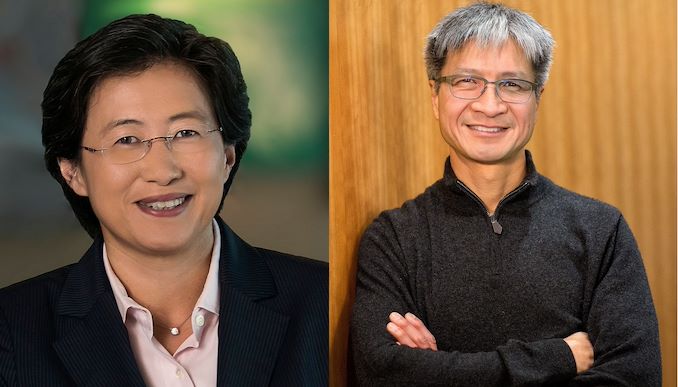 AMD this afternoon has sent out a brief update to the public and investors, offering an update on the status of the ongoing Xilinx acquisition. AMD’s purchase of the FPGA maker, which was previous expected to close by the end of this year, is now expected to close in the first quarter of 2022. Attributing the setback to delays in regulatory approval, AMD believes they’ll be able to finally secure the necessary approval for the $35 billion deal next quarter.

As a quick refresher, AMD first announced their intention to buy Xilinx back in October of 2020. The FPGA maker was a lucrative target for AMD, whose sales (and market capitalization) have been growing by leaps and bounds over the last few years. This has brought AMD to the point where they are looking at diversification, as well as covering any gaps in their product lineup that would be holding them back in the server market. As the plan goes, acquiring Xilinx, will allow AMD to offer FPGAs alongside (and potentially integrated with) their current CPU and GPU/accelerator products.

The deal was previously expected to close by the end of 2021, and AMD has remained very tight lipped on the matter outside of their initial announcement. None the less, acquiring the necessary regulatory approval is apparently taking AMD longer than planned. According to the company they are not expecting to need to change the deal or alter any of its terms, but they will need another quarter to get the last approvals required to close the deal.

“We continue making good progress on the required regulatory approvals to close our transaction. While we had previously expected that we would secure all approvals by the end of 2021, we have not yet completed the process and we now expect the transaction to close in the first quarter of 2022. Our conversations with regulators continue to progress productively, and we expect to secure all required approvals.”

There are no additional changes to the previously announced terms or plans regarding the transaction and the companies continue to look forward to the proposed combination creating the industry’s high-performance and adaptive computing leader.