NVIDIA’s GF104 and GF114 GPUs have been a solid success for the company so far. 10 months after GF104 launched the GTX 460 series, NVIDIA has slowly been supplementing and replacing their former $200 king. In January we saw the launch of the GF114 based GTX 560 Ti, which gave us our first look at what a fully enabled GF1x4 GPU could do. However the GTX 560 Ti was positioned above the GTX 460 series in both performance and price, so it was more an addition to their lineup than a replacement for GTX 460.

With each GF11x GPU effectively being a half-step above its GF10x predecessor, NVIDIA’s replacement strategy has been to split a 400 series card’s original market between two GF11x GPUs. For the GTX 460, on the low-end this was partially split off into the GTX 550 Ti, which came fairly close to the GTX 460 768MB’s performance. The GTX 460 1GB has remained in place however, and today NVIDIA is finally starting to change that with the GeForce GTX 560. Based upon the same GF114 GPU as the GTX 560 Ti, the GTX 560 will be the GTX 460 1GB’s eventual high-end successor and NVIDIA’s new $200 card. 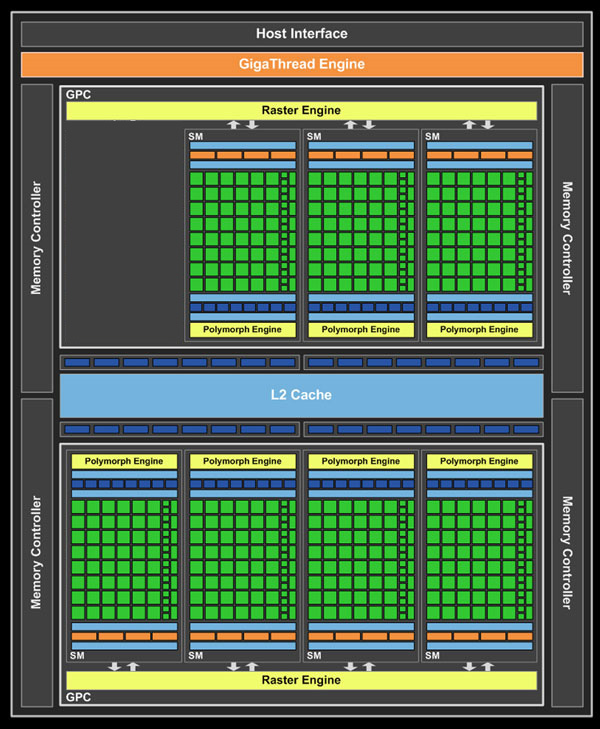 As a result, in lieu of a reference card to refer to we have a bit of chaos in terms of the specs of the cards launching today. As long as you’re willing to spend a bit more in power, GF114 clocks really well, something that we’ve seen in the past on the GTX 560 Ti. This has lead to partners launching a number of factory overclocked GTX 560 Ti cards and few if any reference clocked cards, as the retail market does not have the stringent power requiements of the OEM market. So while OEMs have been using reference clocked cards for the lowest power consumption, most retail cards are overclocked. Here are the clocks we're seeing with the GTX 560 launch lineup.

This is why NVIDIA has decided to forgo a reference card altogether, and is leaving both card designs and clocks up to their partners. As a result, we expect every GTX 560 we’ll see on the retail market will have some kind of a factory overclock, and all of them will be using a custom design. Clocks will be all over the place, while designs are largely recycled GTX 460/GTX 560 Ti designs. This means we’ll see a variety of cards, but there’s a lack of anything we can point to as a baseline. Reference clocked cards may show up in the market, but even NVIDIA is unsure of it at this time. The list of retail cards that NVIDIA has given us has a range of core clocks between 850MHz and 950MHz, meaning the performance of some of these cards is going to be noticeably different from the others. Our testing methodology has changed some as a result, which we’ll get to in depth in our testing methodology section. 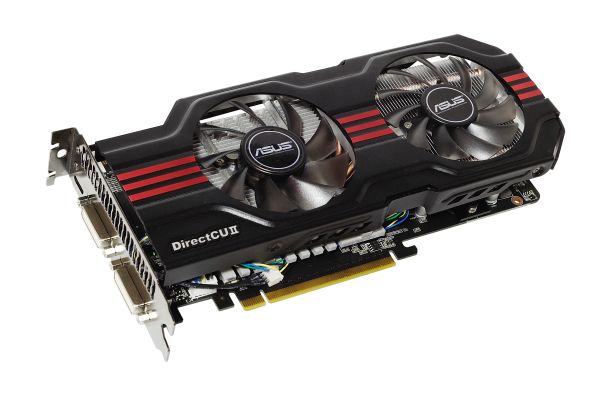 For the time being NVIDIA won’t have a ton of competition from AMD right at $200. With the exception of an errant card now and then, Radeon HD 6950 prices are normally $220+; meanwhile Radeon HD 6870 prices are between $170 and $220, with the bulk of those cards being well under $200. So for the slower GTX 560s their closest competition will be factory overclocked 6870s and factory overclocked GTX 460s, the latter of which are expected to persist for at least a few more months. Meanwhile for the faster GTX 560s the competition will be cheap GTX 560 Tis and potentially the 1GB 6950. The mid-range market is still competitive, but for the moment NVIDIA is the only one with a card specifically aligned for $199.

Finally, I’d like to once again make note of the naming choice of a video card. I’m beginning to sound like a broken record here and I know it, but video card naming this last year has been frustrating. NVIDIA has a prefix (GTX), a model number (560), and a suffix (Ti), except when they don’t have a suffix. With the existence of a prefix and a model number, a suffix was already superfluous, but it’s particularly problematic when some cards have a suffix and some don’t. Remember the days of the GeForce 6800 series, and how whenever you wanted to talk about the vanilla 6800, no one could easily tell if you were talking about the series or the non-suffixed card? Well we’re back to those days; GTX 560 is both a series and a specific video card. Suffixes are fine as long as they’re always used, but when they’re not these situations can lead to confusion.