Intel just showed off the Lenovo K800, its first design win with Atom inside. The second partnership was just announced as well, and it's Motorola. None other than Motorola Mobility CEO Sanjay Jha just took the stage with Intel CEO Paul Otellini to announce the partnership. Motorola devices with Intel inside will be in carrier validation this summer with launch shortly after that. 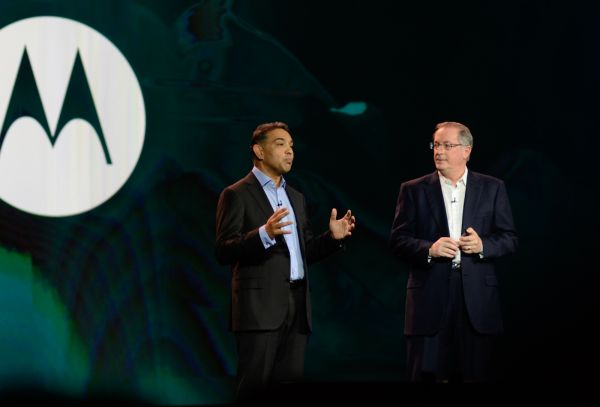 The agreement is multi-year and no doubt will result in multiple Intel-inside mobile devices from Motorola. Looks like those rumors about LG being one of Intel's smartphone platform partners turned out to be just that - rumor. We'll be updating as we learn more. 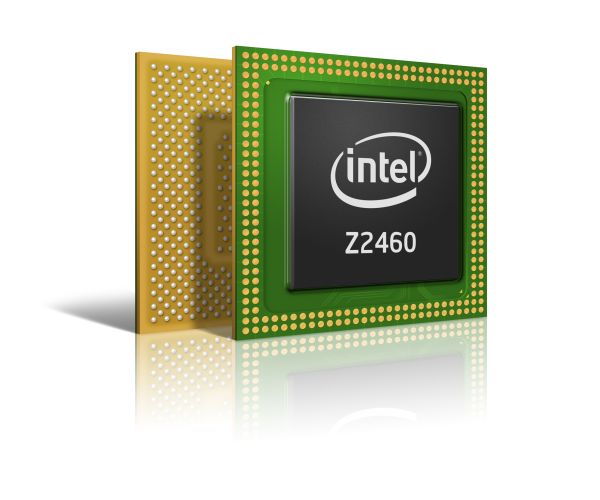