Motorola has produced a lot of phones in the last several months that iterate the same hardware platform. While this is typical of a manufacturer (just look at the sheer number of Galaxy S variants available still today), the rate at which devices within a line have been EOL'd and reiterated have been a bit surprising. So, having released the Droid 3 less than six months ago, we now have the Droid 4. 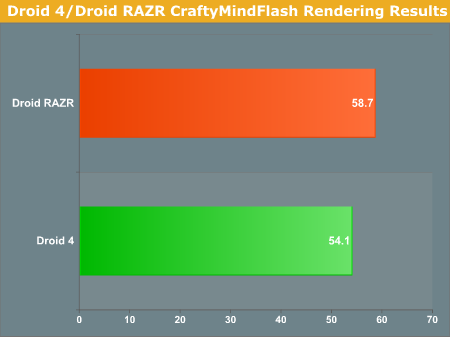 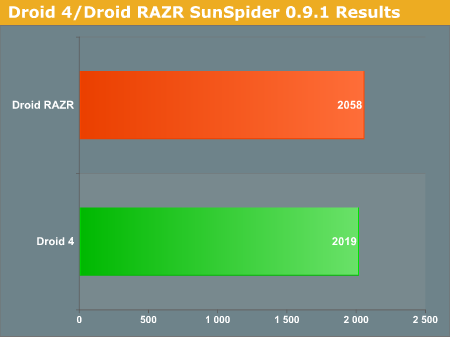 The earlier Droid was based on the TI OMAP 4 clocked at 1 GHz and ran Motorola's non-Blur skin over Gingerbread. With the Droid RAZR, this platform was updated to 1.2 GHz and brought some performance optimizations to their software package. The Droid 4 was announced with the same hardware and software platforms as the RAZR, and after a little hands-on time we can confirm that performance matches the RAZR almost exactly. This isn't terribly surprising, but if you are a Droid-ophile still clutching your Droid 2 Global waiting for a worthy successor, your wait may be over. The Droid 4 brings LTE, dual-core performance and a QWERTY keyboard in a package that bests the Droid 3 for thinness at a surprising 8.99 mm. Of course, you could just wait a few more months for the Droid 5.