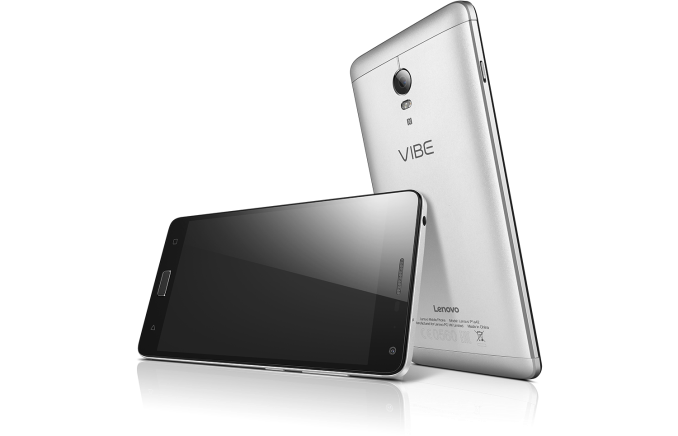 Lenovo has been making quite a number of announcements at IFA this year. We've seen a unique high end Android tablet, low end Android tablets, and really big phablets. Their last announcement relating to mobile is the launch of 3 new smartphones under the Lenovo VIBE brand. You can check out the specs for Lenovo's new smartphones in the chart below.

It's difficult to figure out where some of these smartphones fit in the grand scheme of things. The Vibe P1 looks like Lenovo's phone for those interested in a large but not 6.8" PHAB large smartphone, while the VIBE S1 is a mid/high device and the P1m is the more low end device of the three. Both the P1 and P1m are characterized by very large batteries, while  the Vibe S1 has a more typical 2500mAh battery.

The internal hardware of the three VIBE smartphones varies greatly. The VIBE S1 and P1m use MediaTek SoCs, while the P1 opts for Qualcomm's Snapdragon 615. The P1 also sports 802.11ac WiFi, while the other two devices are limited to 802.11n. All of them have support for dual SIMs, which is something of a necessity for phones aimed at markets in Asia.

It's not likely that these smartphones will make their way to North American markets, but it's always interesting to see what kind of devices get sold in different markets. Like all of Lenovo's launches today, the VIBE S1, P1, and P1m will be going on sale this holiday season.