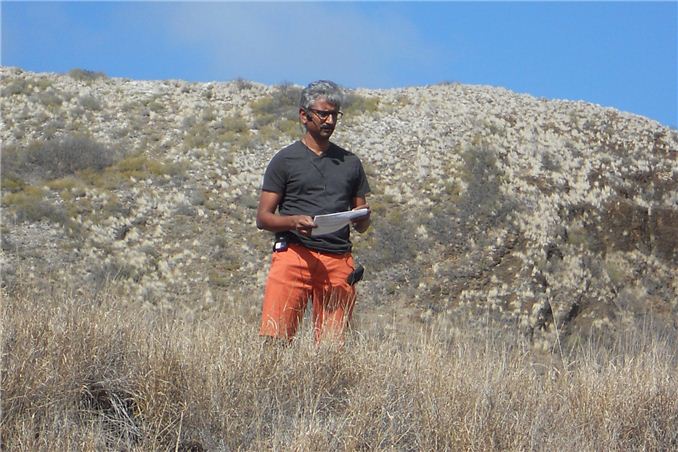 We’re here at Kapolei, Hawaii in preparation for tomorrow’s AMD product showcase. While the bulk of AMD’s announcements will be centered around that and NDA sessions to follow, AMD has offered a very brief preview of some of the things they’re going to be talking about tomorrow that we’re going to quickly cover.

In what’s being dubbed the “sermon at the mountain,” AMD’s recently rejoined Corporate VP of Visual Computing, Raja Koduri delivered a quick motivational speech from a ridge at Hawaii’s Diamond Head park, discussing AMD’s resilience while weaving in a few hints about tomorrow’s formal announcements.

So what’s on AMD’s plate for tomorrow? Hardware aside, according to Raja we can expect news on Eyefinity, Crossfire, and Linux driver support. Eyefinity and Crossfire have been hot-button issues for AMD as of late, particularly when combined, due to deficiencies in AMD’s frame pacing mechanisms that the company is still working on fixing. Meanwhile Linux driver support is an ongoing issue, as while AMD has committed to Linux driver development in the past, the practical reality is that the open source AMD drivers still trail AMD’s closed source drivers in features, performance, and support on AMD’s latest products. We’re told that tomorrow’s announcement will make Linux users/developers especially excited, so we may be seeing how AMD intends to close that gap.

Anyhow, we’ll have more tomorrow with AMD’s formal showcase. The presentation is being webcast live at 3pm EDT on AMD’s website and on AMD’s YouTube channel.